Hollywood star Tom Hiddleston has admitted he is ''easily mocked''. 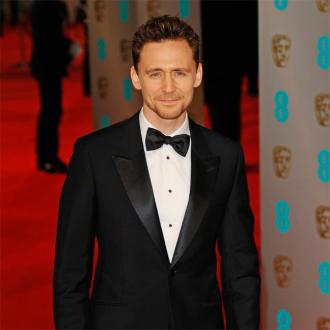 The 34-year-old actor - who stars as Loki in the Marvel movies - has admitted that despite his large fan following, he isn't considered to be typically cool.

He explained: ''There's just something very uncool about emotion.

''Is that right? Perhaps that's not quite right ... Passion is frequently uncool. And I've never been dispassionate for as long as I can remember. I'm so easily mocked. But that's the reason I'm sitting in front of you.''

Despite this, Tom revealed he's content with how he comes across and has no ambition to present an insincere version of himself.

He told the Guardian newspaper: ''I have tried with all of my power for there not to be any inauthenticity.

''There is no version of me presented to you that's been created or is artificial. The people I've always respected have an integrity that is unassailable.''

And Tom confessed that his belief system is ''unfashionable''.

He said: ''I believe in kindness.

''I believe very profoundly in that. I believe in bravery and courage, in being true to your word ... Very unfashionable.''