His talk about his visit to South Sudan was painful to watch.

Receiving a Golden Globe Award has got to be one of the most nerve-wracking things in the world, so much so that it is probably really easy to mess up your acceptance speech. As a result, poor Tom Hiddleston has been forced to apologise for his garbled statement about South Sudan. 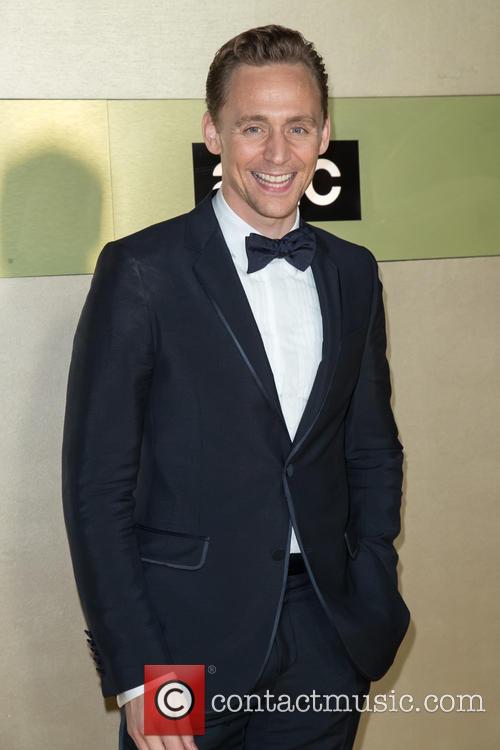 Tom Hiddleston has apologised for his shambolic Golden Globes speech

Well, we can't all be Meryl Streep. Tom Hiddleston stepped up to accept the award of Best Performance by an Actor in a Limited Series for 'The Night Manager', but ended up confusing the majority of the star-studded audience (namely Christian Slater) with a speech about his visit to war-torn South Sudan.

'I completely agree that my speech at the Golden Globes last night was inelegantly expressed', he wrote on Facebook. 'In truth, I was very nervous, and my words just came out wrong. Sincerely, my only intention was to salute the incredible bravery and courage of the men and women who work so tirelessly for UNICEF UK, Doctors Without Borders/ Médecins Sans Frontières (MSF), and World Food Programme, and the children of South Sudan, who continue to find hope and joy in the most difficult conditions. I apologise that my nerves got the better of me.'

It's true that as much as he was trying to say something inspiring, it is the general consensus that he actually came across as someone desperately trying to impress with his humanitarian work... in a room full of humanitarians. The expressions on the faces of Vince Vaughn, Christian Slater and Naomie Harris were enough to convince us that Tom should probably get someone else to write his speech next time.

.@twhiddleston wins Best Performance by an Actor in a Limited Series or a Motion Picture Made For Television! Congrats! #GoldenGlobes pic.twitter.com/2hDCKNXVNN

'I recently went to South Sudan, which is the youngest country in the world, in East Africa with the United Nations Children's Fund', he said in his speech. 'I do a little bit of work with them, try to help spread the word as best as I can. It's a terrible situation happening for children. 'The Night Manager' is about arms dealing, and there are far too many arms going into South Sudan.'

More: See the rest of the Golden Globe winners

Unfortunately, it went from bad to worse. 'One night we were having a bite to eat at the canteen, where we were staying, and a group of young men and women tottered over to the table, and we were all having what they call a 'dirty beer" in humanitarian language', he continued. 'They were a group of Médecins Sans Frontières doctors and nurses. And they wanted to say hello because during the shelling the previous month, they had binge-watched 'The Night Manager'.

'And the idea that I could provide... or that we could provide... some relief and entertainment for the people who worked for UNICEF and Médecins Sans Frontières and the World Food Program, who are fixing the world in the places where it is broken, made me immensely proud.'