Hiddleston picked up the award for Best Performance by an Actor in a Limited Series or a Motion Picture Made For Television, for ‘The Night Manager’.

Tom Hiddleston has apologised for his speech at Sunday night’s Golden Globes, admitting it was “inelegantly expressed”.

The actor came under fire on social media for the speech, which referenced his time in South Sudan and added that a group of Médecins Sans Frontières doctors told him they had “binge-watched” the ‘Night Manager’. After the awards the actor was criticised on social media, with some calling the speech ‘self-serving’. 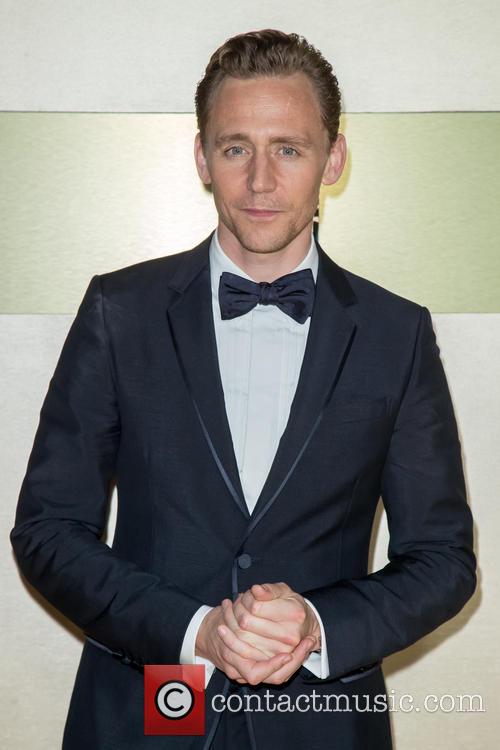 Tom Hiddleston has spoken out about his Golden Globes speech

Taking to Facebook the actor wrote: “I just wanted to say… I completely agree that my speech at the Golden Globes last night was inelegantly expressed. In truth, I was very nervous, and my words just came out wrong.”

“Sincerely, my only intention was to salute the incredible bravery and courage of the men and women who work so tirelessly for UNICEF UK, Doctors Without Borders/ Médecins Sans Frontières (MSF), and World Food Programme, and the children of South Sudan, who continue to find hope and joy in the most difficult conditions. I apologise that my nerves got the better of me.”

While accepting his award on Sunday night, Hiddleston had said: “I recently went to South Sudan, which is the youngest country in the world, in East Africa with the United Nations Children’s Fund.

“I do a little bit of work with them to spread the word as fast as I can. It’s a terrible situation for children there. 'The Night Manager' is about arms dealing, and there are far too many arms coming into South Sudan.”

The actor went on to describe how one night a group of medics approached him to say they had binge-watched ‘The Night Manager’. “The idea that I could provide ― or that we could provide ― some relief and entertainment for the people who worked for UNICEF and Médecins Sans Frontières and the World Food Program, who are fixing the world in the places where it is broken, made me immensely proud,” he continued.

During Hiddleston’s speech the camera had panned to show actors Vince Vaughn, Christian Slater and Naomie Harris looking unimpressed in the audience.