Actress Elizabeth Olsen Has Denied Recent Rumours She Is Romancing Her I Saw The Light Co-star Tom Hiddleston. 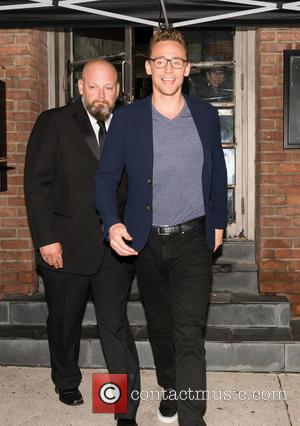 The actors play husband and wife in the upcoming Hank Williams biopic, and were first rumoured to have embarked on an off-screen relationship in May (15).

But, in a new interview with website Refinery29.com, Olsen insists there's no truth to the romance speculation.

She says, "People can think what they want to think. I mean, we definitely are friends and we've known each other for about four years. And we happened to be at a restaurant at a wrong time having dinner. We all go out to dinner."

Olsen, 26, was previously engaged to actor Boyd Holbrook, but they split in January (15).