Is This A Celebrity Which I See Before Me? Hollywood Actors Who Have Tackled Shakespeare Roles

Tom Hiddleston and James McAvoy are among these Hollywood actors who have given Shakespeare a shot in between shooting blockbusters.

There’s no better way of proving that you are a true artiste than taking on a challenging Shakespearean role. Not content with raking in millions of dollars from their blockbuster movies, these famous actors and actresses decided that they needed some to shake up their careers with a bit of William Shakespeare.

Tom Hiddleston’s talents aren’t restricted to playing Marvel Comics’ super villian, Loki. The Thor star has a soft spot for Shakespeare, starring in the Hollow Crown series as Henry V as well as taking on Coriolanus at the Donmar Warehouse. Sounds like an easy role to kill a bit of time in between filming. Well, maybe not, but there’s certainly a lot of killing of some kind. 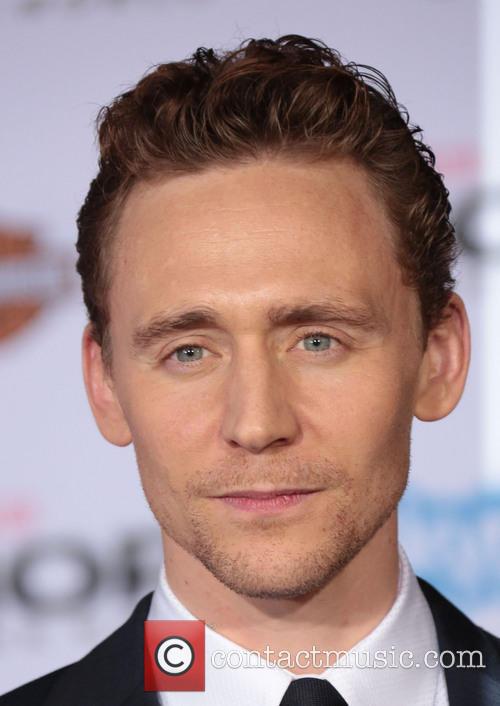 We kid you not, he of the superfluous vocabulary, Russell Brand, played Trinculo in a version of The Tempest, released in 2010. Before you start imagining Russell holding up a skull and contemplating life, Trinculo was King Alonso’s jester.

Jonathan Rhys Meyers isn’t a stranger to playing the bad guy, achieving international fame as the wife-killing King Henry VIII on Showtime’s The Tudors. His dabble with the Shakespearean arts can be seen in the film Titus, in which he plays Goth prince, Chiron. Chiron and his brother Demetrius murder Bassianus before raping and disfiguring Lavinia. What a nice guy. 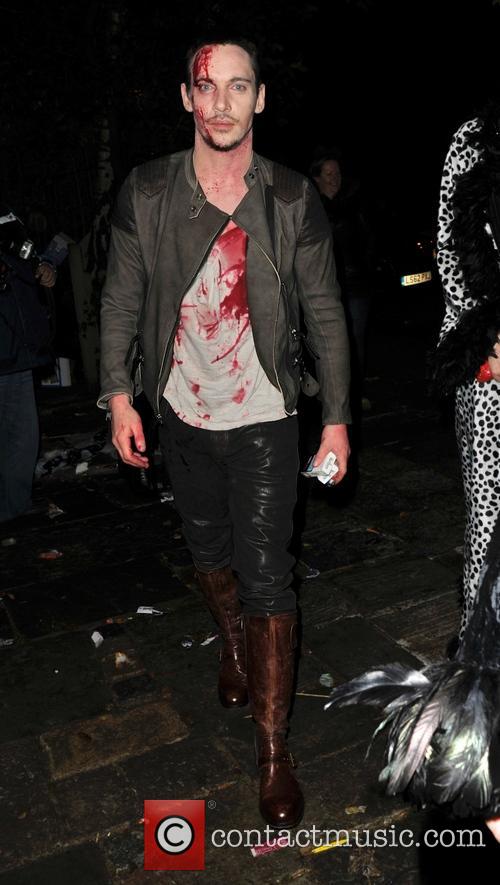 If anyone doubted that Ben Whishaw had the acting range to play Freddie Mercury in the upcoming biopic, they need just remember that he played Ariel in The Tempest, Richard II in the Hollow Crown Series and Hamlet back in 2004. We can’t imagine remembering all of the words to one Shakespeare play, let alone three.

Only actors with Shakespearean experience need apply for Christopher Nolan’s The Dark Knight trilogy. Both Christian Bale and Anne Hathaway have taken on Shakespeare, Bale played Demetrius in A Midsummer’s Night Dream while Hathaway played Viola, the cross-dressing castaway before she was Cat Woman.

Hollywood stars definitely get thespian points for performing Shakespeare, and most of them actually do a bloody brilliant job. Particularly the ones who star in the tragedies, because those are quite literally, very bloody. We can’t even bring ourselves to mention Leonardo DiCaprio and Claire Danes as Romeo and Juliet, we still hope for a different ending every time we watch it.

Which Hollywood actor put in your favourite Shakespearean performance?

MORE: A sequel to Shakespeare in Love may be developed

Watch Anne Hathaway strutting her stuff on the red-carpet: