Hiddleston is said to be the hot favourite to take over the 007 role from Daniel Craig.

A bookmakers has suspended betting on who will be the next James Bond, after an influx of bets on ‘ The Night Manager’ star Tom Hiddleston between Friday and Saturday made him the 2-1 favourite. A particularly large bet was also then placed on Hiddleston, which saw his odds plummet to 1-2. 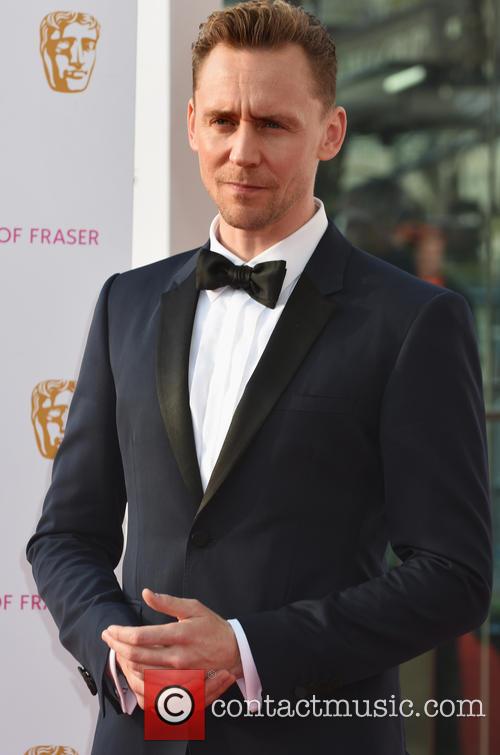 Is Tom Hiddleston the next James Bond?

Nicola McGeady, a spokesperson for Coral, who suspended betting on Hiddleston said: "There is no smoke without fire, and following the big gamble on Tom Hiddleston in the last 24 hours, we've had no choice but to pull the plug on the market.”

"Earlier in the year there was a gamble on Idris Elba and Damian Lewis, but nothing has come close to the recent gamble on Hiddleston," Ms McGeady added. The bets come after it was reported Hiddleston had a ‘secret meeting’ with 007 producer Barbara Broccoli and director Sam Mendes.

According to The Mirror, the trio met up at London’s exclusive members’ club Soho House and drank together until 1am on Wednesday night. A source told the newspaper: “They were in one of the second floor rooms where others can also go and sit, it was not a private room.”

"At first it was Barbara, Tom and another good-looking young man. Then Sam Mendes joined them at about 11pm and they stayed until around 1am. There was lots of laughter, they all looked to be having a very jolly time.”

More: Tom Hiddleston Rules Out Another Series Of 'The Night Manager'

“We were gobsmacked they were being so brazen about it. They clearly didn’t mind who saw them.” Previously Hiddleston had said it would be a “huge compliment and huge fun” to play Bond. Adding: “I love the whole thing. If it ever came knocking, it would be an extraordinary opportunity. I think I would enjoy the experience.”