One Marvel Universe star interviewed another, as part of Interview magazine's October edition.

His recent romance with, and split from, a certain American singer might be the only thing that most people have been talking about with regards to Tom Hiddleston over the last few months – but one place where he was able to escape that was in a new interview with fellow actor Benedict Cumberbatch.

The Thor: Ragnarok star, 35, spoke to the ‘Sherlock’ and Doctor Strange actor Cumberbatch in a new exchange for Interview magazine’s October edition. In it, they spoke about everything from Hiddleston reprising his character of Loki to the pressures of life in the spotlight – but Cumberbatch was considerate enough not to ask him about his recently demised relationship. 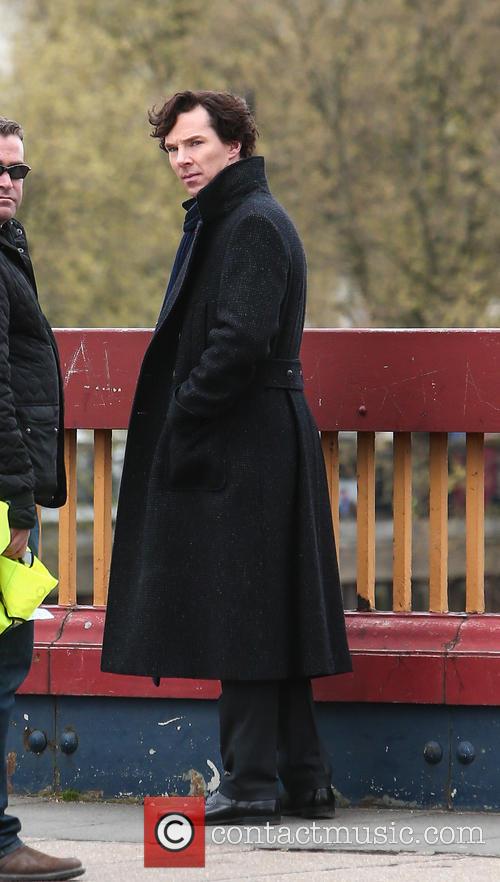 “There’s another weight of us being in the public eye, which is this presumption that, because your work and your promotion work is very public, your private life should be, too,” said Cumberbatch about his own views on fame.

“And, without getting into a huge debate, I just want to say that I’m not going to ask questions about my friend’s personal life just because there are unsolicited photographs of him and a certain someone, in a relationship or together. I’m not going to get into that. So that door is closed, dear reader.”

Cumberbatch then asked Hiddleston about teaming up with Chris Hemsworth (who plays Thor in Ragnarok, due out in November 2017) once more – and he replied that it was always the highlight of his Marvel experiences.

“The best thing about it, honestly, is working with Chris again,” answered Hiddleston. “I first met him in Kenneth Branagh’s house in England in 2009. We were mere children, in the very beginning of our acting journeys. We made an instant connection, and it’s been extraordinary to share the ride with him – this mad journey with Marvel.”

“I think I wouldn’t do it if the writing wasn’t so good, if I wasn’t being asked to do different things with the character,” he admitted when asked about his motivation for returning to the role. “It really depends on what the obstacles and objectives are.”

Cumberbatch, of course, is about to make his first appearance in the Marvel universe with his turn as the titular Doctor Strange, out in cinemas on November 4th.