'Rocketman' will tell the life story of Elton, from his childhood to his rise to the top

Tom Hardy has officially been announced as the star of Rocketman, the upcoming biopic tracing the life of legendary singer Elton John. The Dark Knight Rises star is the first lead actor to be announced for the picture, which is being directed by Michael Gracey from a screenplay by Lee Hall, with Sir Elton and David Furnish's production company Rocket Pictures co-producing the film. 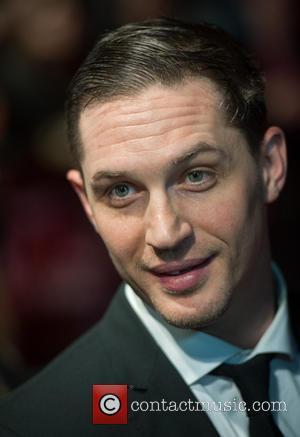 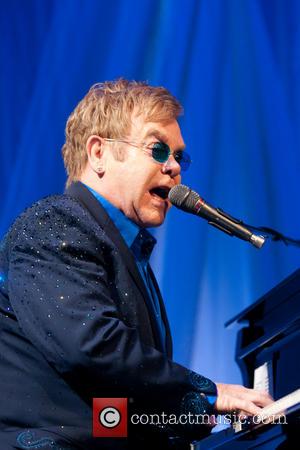 Filming is due to begin in about a years time, with Variety reporting that cameras will start rolling for the biopic in autumn 2014. No release date has been given. As well as Rocket Pictures, the film will also be co-produced by the newly revamped Focus Features and is also set to receive some financial backing from AI Films. Rocketman therefore marks the first title to be made by Focus since Universal stepped in earlier this month and restructured the company hierarchy, with FilmDistrict’s Peter Schlessel appointed as CEO in order to introduce more mainstream films to the company's resume.

“Tom is quickly becoming known as one of the world’s most versatile actors, and like others at the top of their craft, he has proven his ability to transform himself completely into the character or subject found in the material,” Schlessel said in a statement. “We are confident that Tom will embody the physicality and spirit of Sir Elton. This, in conjunction with the creative team led by Michael and Rocket Pictures, will provide the foundation for something that will be a unique cinematic event.”

The film will follow Elton from his very early beginnings, as a 5-year-old music prodigy, leading right up to his later life and career. The project has been in the pipeline since 2011, with Hardy's name regularly appearing among the rumours to star as the flamboyant singer. The British actor will next be seen in Steve Knight’s Locke and will also be starring in the reboot of Mad Max. 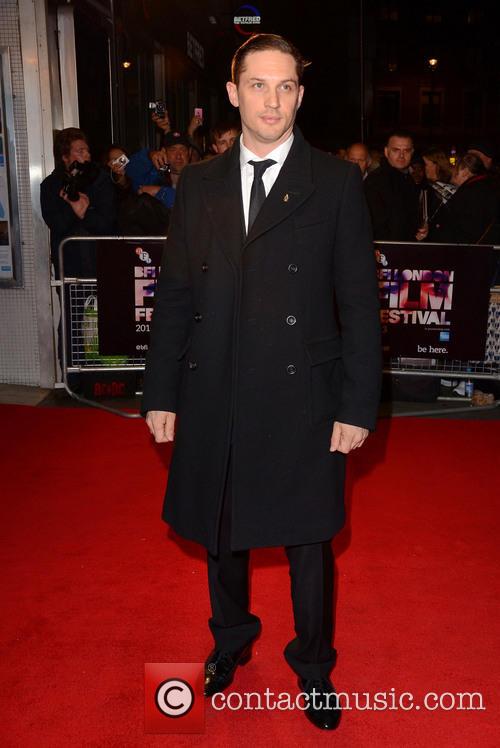