The British actor will star in what will potentially be Miike's first ever English language film. 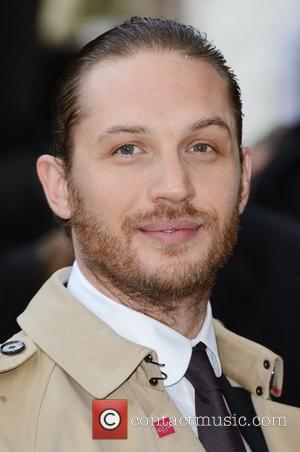 Tom Hardy has been chosen to take on the lead role in the upcoming thriller, The Outsider, in which he plays a former GI who is recruited by the Japanese Yakuza mafia. The film is particularly noteworthy as it is the first English-language film from acclaimed director and the king of Japanese horror Takashi Miike.

The story was broken on Thursday (June 6) by Deadline, who mentioned that Hardy has been confirmed for the film whilst Miike is currently in negotiations to direct still, with Andrew Baldwin having completed the script already. The film is being financed by the independent Silver Pictures, with producers Joel Silver, Andrew Rona and Steve Richards overseeing the project that is due to begin shooting in Japan in early 2014.

The film will be more than just your average action thriller too, and is why someone held in such esteem as Miike is being courted to direct, and follows Hardy's American GI who finds himself in post-World War II Japan as he becomes embroiled by the nefarious dealings of the yakuza. There have been few other details into the story leaked online just yet, but expect a few twists and turns if Miike is to become involved.

Miike has directed more than 60 films in his native Japan, including the disturbing yet brilliant Battle Royale, Ichi The Killer and Audition, but has yet to make the move to Hollywood. Hardy meanwhile has seen his career go up and up in recent years thanks to his versatility, looks and acting ability, and after starring in the likes of The Dark Knight Rises and Warrior, he also in contention to take on Elton John in the biopic Rocketman. He next stars in the reboot of the Mad Max franchise, Mad Max: Fury Road, and the crime-drama Animal Rescue. 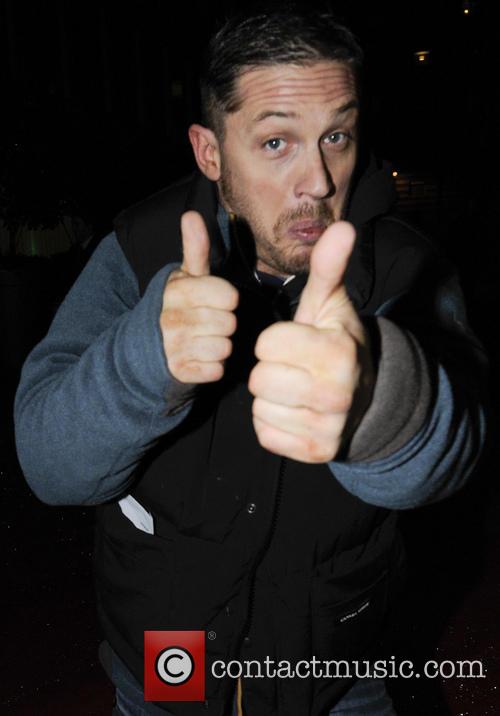 Hardy seems to think the film will be a good one 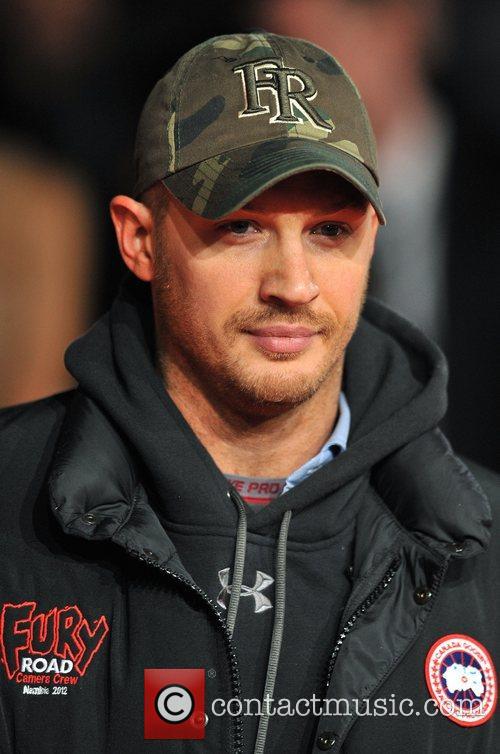 Hardy's career is on the up!