Tom Hardy appeared alongside his 'Taboo' castmates and creators at the series premiere this week.

The screening for FX show 'Taboo' took place at the Directors Guild of America Theater yesterday (January 9th 2017); two days after the series premiered on BBC One with episode one on January 7th. Tom Hardy appeared alongside his castmates and co-creators at the US premiere. 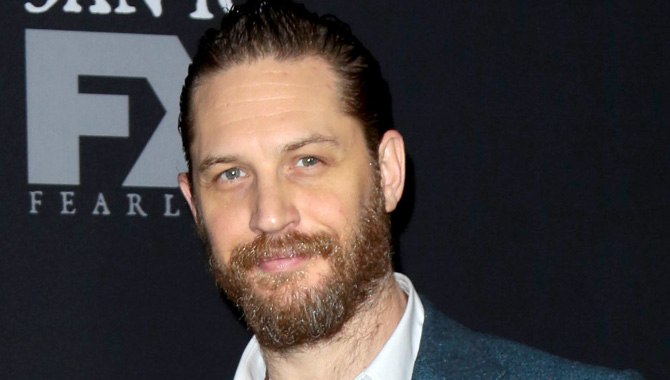 Tom confessed on the red carpet, as he stood in his fancy three-piece suit and a groomed beard, that he had hoped that more naked scenes got into the final cut and that he had to be persuaded to wear the loincloth. He also appeared to negate rumours that he was to make a cameo in 'Star Wars: Episode VIII'. 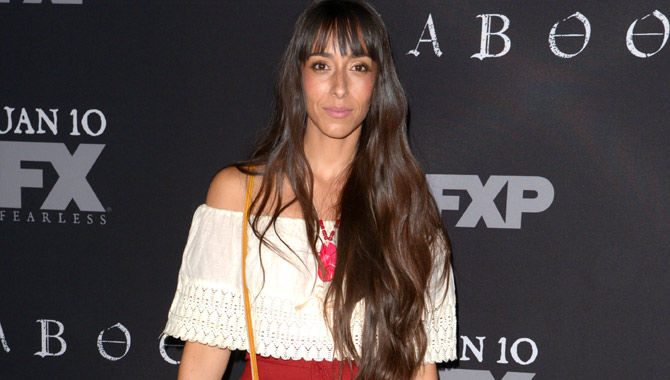 Joining him on the red carpet was the show's co-creator Steven Knight ('Peaky Blinders'), with whom Tom and his father Chips Hardy worked closely, as well as castmates Michael Kelly ('House of Cards') and Oona Chaplin ('The Longest Ride', 'The Crimson Field', 'Game Of Thrones') who forgoed the expected red carpet gown for a boho chic ensemble of khaki flares and a layered white and red gypsy top. 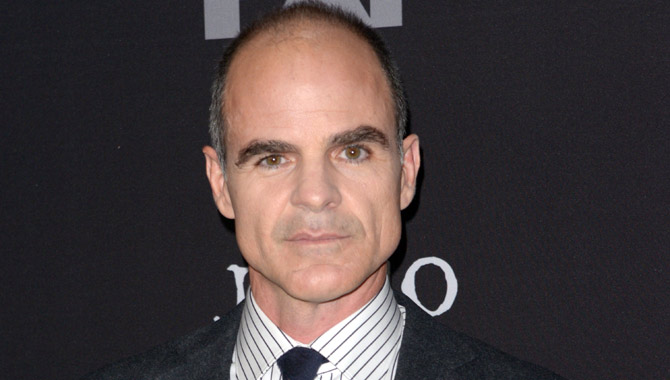 Tom Hollander (from 'Pirates of the Caribbean' in which he stars alongside 'Taboo' star Jonathan Pryce) and Cuba Gooding Jr. ('The People v. O.J. Simpson', 'American Horror Story') also made appearances at the event, no doubt lending their support to their fellow TV stars. 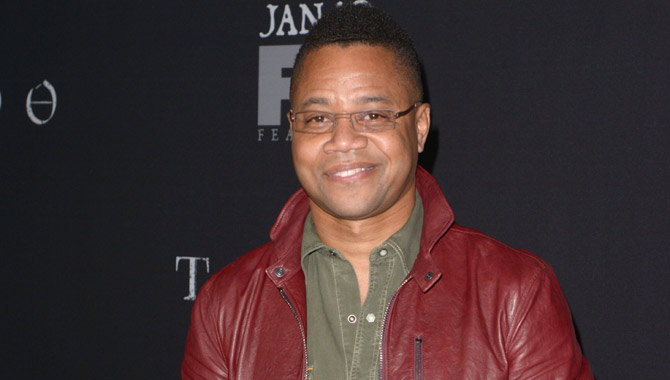 'Taboo' follows James Delaney, the long lost son of a shipping merchant, as he returns to London from a faraway land in 1814 despite having been presumed dead for years. Now his father has passed away, he wants to make sure the family legacy passes into his hands. However, the East India Trading Company and his half-sister Zilpha have other plans for the business. 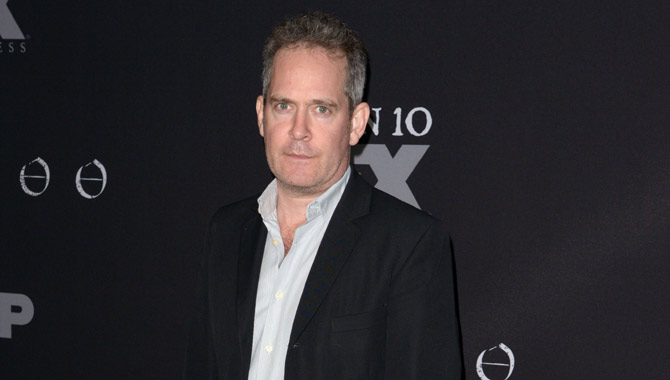 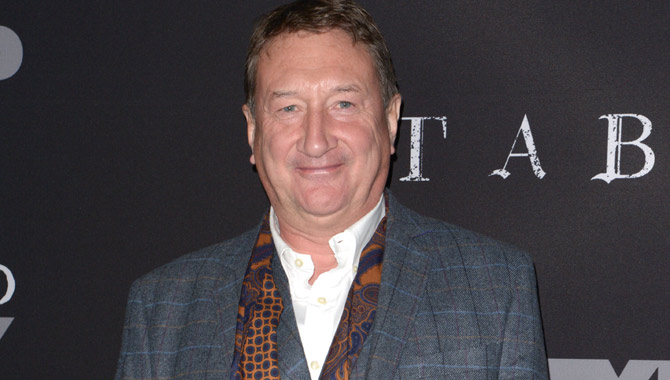