There is no doubt that Tom Hardy is an acting chameleon. He amassed a hoard of comic book fans through his excellent portrayal as the villain Bane in The Dark Knight Rises, he was a sharp and brilliant as Eames in Inception and he oozed Cold War espionage as Ricky Tarr in Tinker Tailor Soldier Spy. 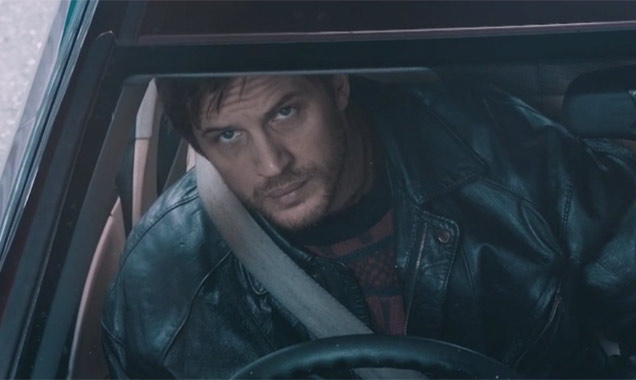 Hardy has stepped into an unusual road in London Road

However, despite his obvious talent and incredible wide-range, Hardy’s attachment to musical adaptation London Road may come as a surprise to a few.

London Road started life as an award-winning production at the National Theatre about the arrest of Steve Wright, a man from Ipswich convicted of murdering five sex workers in 2008.

Before the murders residents of London Road had struggled with prostitution on their street for a number of years but when local man Wright was arrested, the community had bigger problems to deal with as it stood in the epicentre of this tragedy.

That production has now transferred to the big screen and Bane, Eames, Ricky Tarr and, more importantly, their creator Mr Hardy is lending his acting skills to the project.

London Road stage writer, Alecky Blythe, has adapted it for film and a number of cast members for the original production are also involved.

The film is due out on 12 June but the trailer can be viewed here.