Tom Hardy will be starring in 'Taboo', a BBC One period drama produced by Sir Ridley Scott.

Tom Hardy and Sir Ridley Scott will be working together on an upcoming eight part BBC drama Taboo, based on an original story created by Hardy and his father. 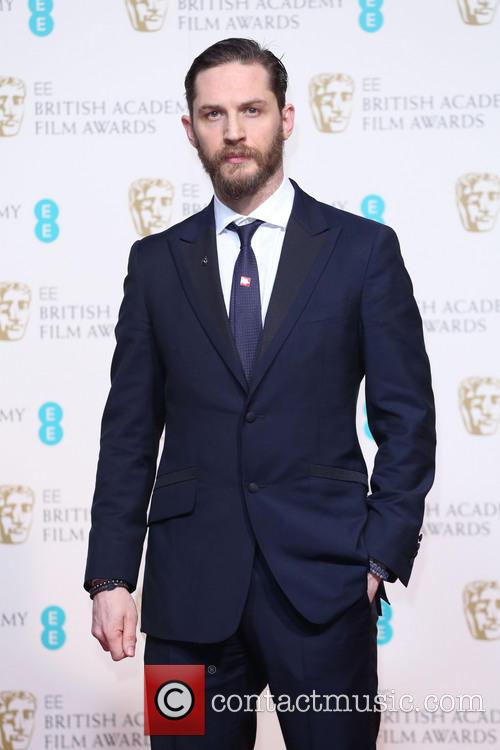 Tom Hardy has teamed up with his father on the upcoming BBC project.

Taboo will follow Hardy as an adventurer who, whilst developing his own shipping company, is faced with the competition in the form of the East India Company. Set in 1813, Taboo will see Hardy's character, James Delaney, deal with a whole form of commercial sabotage from the trading company, as the BBC reports.

This is not the only BBC project Hardy is involved in as he will star in the upcoming second series of Peaky Blinders alongside Cillian Murphy. Steven Knight, who also writes on Peaky Blinders and worked with Hardy on his upcoming film Locke, will also be contributing to Taboo. Knight described Hardy's character, Delaney, as "a deeply flawed and deeply troubled human being". Knight further explained the significance of the East India Company during the time period Taboo is set, he said the company "was the equivalent of the CIA, the NSA and the biggest, baddest multinational corporation on earth, all rolled into one self-righteous, religiously motivated monolith". 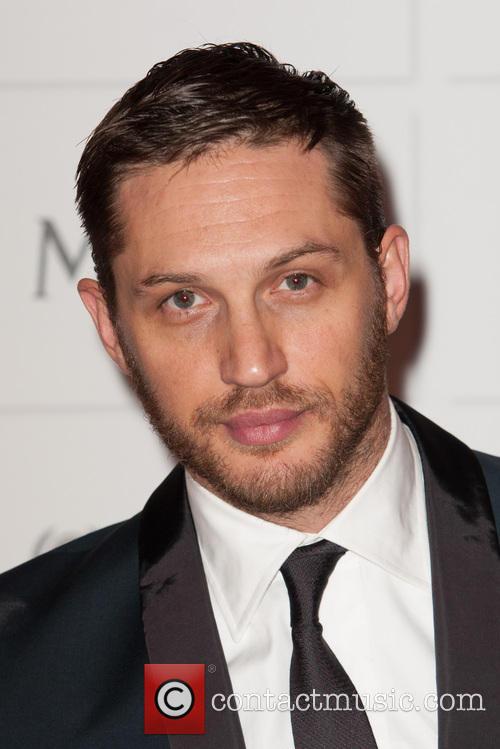 Two films starring Hardy are due to be released this year: Locke and The Drop.

Scott also echoed Knight's sentiment stating: "this is a period in British history where the rising power of the Empire seeped into every dark corner." The Gladiator director also promised Hardy's character "will become iconic". Adding to this onslaught of high praise, Hardy claimed the series will be "a flagship British drama for this generation".

Read more: Tom Hardy's Locke Could Be Cinematic Highlight Of The Year

If you can't wait to see Hardy in Taboo, his latest film Locke in which he stars with Olivia Colman and Ruth Wilson, is out in cinemas this month (from April 18ths). Hardy stars as Ivan Locke, a successful construction manager whose life is thrown into turmoil when he receives a series of phone calls as he drives. Later on this year, Hardy can also been seen in The Drop starring opposite James Gandolfini.

See Hardy in Locke from April 18th ; The Drop from November 14th; and expect to see Taboo on BBC1 next year.

Watch the trailer for The Drop: