The ‘Taboo’ actor is rumoured to be playing a Stormtrooper in the next ‘Star Wars’ installment.

Tom Hardy has addressed rumours that he’ll be making an appearance in Star Wars Episode VIII, which hits cinemas this December.

The rumour that Hardy would appear in the next film began early last year, with the internet speculating he would be making a Daniel Craig-style cameo as a First Order stormtrooper. 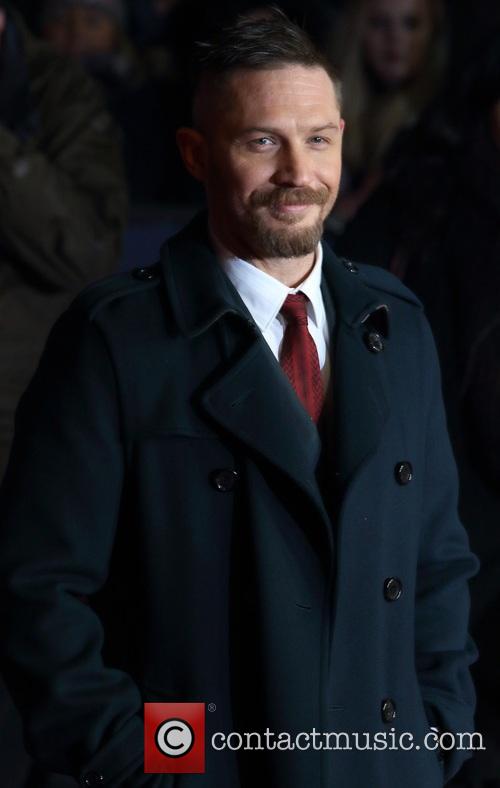 Does Tom Hardy have a cameo in Star Wars Episode VII?

While speaking to The Hollywood Reporter, Hardy was asked flat out if the rumour was true. “I don't know if I can even say that. Where did you hear that?” the actor responded.

When THR answered, “the internet”, Hardy said: “Ah, the internet is a glorious web of deceit and misinformation, isn't it?”. Pressing further he was then asked if it was ‘misinformation’, to which he coyly responded, “It could be, couldn't it?”.

During the interview Hardy also spoke about his relief when he missed out on the Best Supporting Actor Oscar to Mark Rylance. “It was a lot to take in and lots of nerves,” he said of attending the ceremony.

“I was extremely grateful to have not had my name called out. When Mark Rylance won, I was like, ‘Yeah’”. The actor also admitted that he hadn't even prepared a speech.

More: Tom Hardy Is Getting A New Tattoo After Losing Bet With Leonardo DiCaprio

“I didn't expect to win and was really grateful that I didn't because it would be really terrifying to have to speak. I'm not ready for that. I get very scared of being exposed,” he said.

“You’re not a character [on that stage]. And a lot of people have a sophisticated persona but I don't. I haven't paid enough attention on that front.”