Is Tom Hardy The Right Choice To Play The Next Bond?

Tom Hardy has been the public’s number one choice to replace Daniel Craig as James Bond since, well, pretty much as soon as Craig ordered his first martini. That’s not to say that Daniel Craig isn’t immensely popular as Bond, people just like a good old speculation. We'll go into mourning when DC hangs up his Bond boots, but it's simply an inevitable part of playing the secret agent. 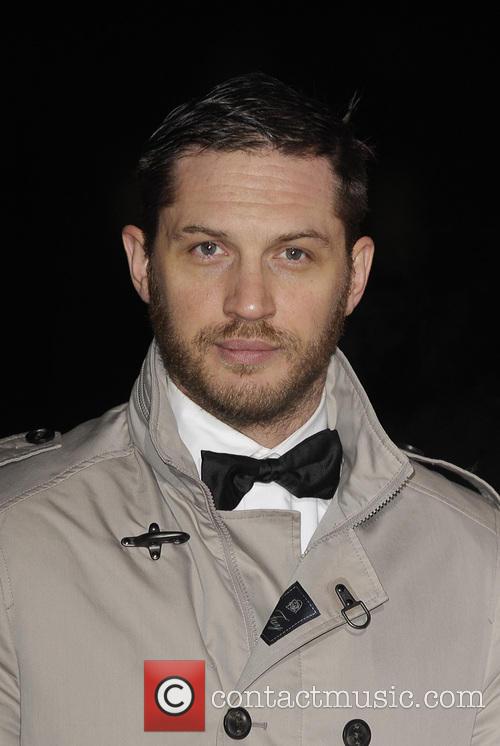 The question is, is Tom Hardy the right guy to play 007? Let’s look at some facts. At 36 years old Tom Hardy is finally at the right age to play James Bond. Bond needs to be approaching middle age, that kind of suave and sophistication just isn’t achieved by younger men! Timothy Dalton was originally offered the role of Bond in 1968 when Sean Connery retired. Dalton was just 24 or 25 years old, but he felt he was too young at the time. When he eventually played Bond in 1987 he was a huge success - just goes to show the necessity of Bond being ‘of a certain age’!

Aside from being the right age, Hardy also has the right look to play a modern day Bond. People questioned whether Daniel Craig was Bond enough…right up until he walked out of the ocean wearing those Speedos. We defy anyone who tells us that Tom Hardy couldn’t rock a pair of Speedos and look just as good in a dapper suit as Daniel Craig.  There’s no going back to anything less than a Beefed up Bond from now on!

Tom Hardy is an action man, and he’s proved it countless times. He’s starred in The Dark Knight Rises, Inception as well as the upcoming Mad Max: Fury Road. With all his experience in the action genre, he’ll be well adept at throwing himself off a few cliffs and out of a few planes in the name of Her Majesty’s Secret Service.

Daniel Craig has modernised Bond, adding a cheeky, bad boy edge that Pierce Brosnan sadly couldn’t muster. That ‘cheeky, bad boy’ edge is essentially Tom Hardy’s signature. He’s got a cheeky chap face with the bad ass martial arts skills to back it up (think his performance as a fight in 2011’s Warrior if you need any more proof of that). 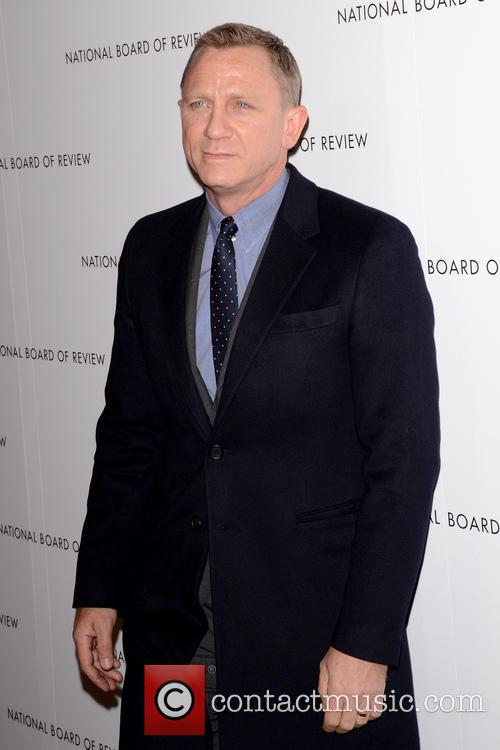 Is Tom Hardy the right choice to replace Daniel Craig as James Bond?

Over the years Tom Hardy has proved himself worthy of his leading man status, and he’s only getting better with age. In the direction that Bond is going, Hardy seems like the natural choice to take up the franchise once Daniel Craig steps down. In fact, we think that when he does he could definitely be in the running for the best Bond, he’s definitely got all of the ingredients.

Watch the trailer for The Drop featuring Tom Hardy: