Hardy has moved with his pregnant wife Charlotte Riley to a rural location, to avoid the unwanted attentions of a female stalker.

Tom Hardy has moved out of London and into the countryside with his pregnant wife Charlotte Riley, reportedly in a bid to shake off a female stalker who has been upsetting his family.

According to The Sun on Friday (August 24th), Hardy and his partner, who is pregnant with their second child, have become “distressed” by the repeated attentions of a female stalker who has been harassing them, and have taken the drastic action of moving out of their South-West London home to move to a rural location to bring up their kids in safety.

“Tom is living his new life in the country and has been seen dog-walking every morning," a source told the British tabloid. "He feels it’s the perfect place for him and Charlotte to bring up their new baby.”

It’s been reported that they have now already moved to the countryside, with a speedy house sale, having originally wanted to move to Devon. 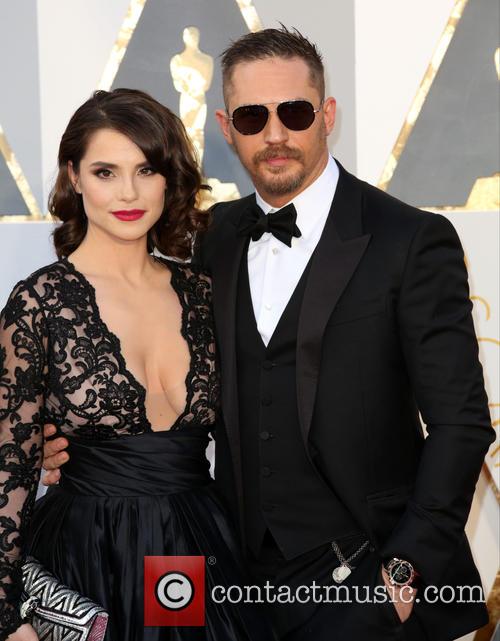 Charlotte, 36, is pregnant with their second child together. She and Hardy, 40, already have a two year old, and Riley is also step-mother to Tom’s 10 year old son from a previous relationship.

Hardy, a star of Inception, Dunkirk and Legend, is notoriously private about his personal life and his wife and children. He recently told Esquire his thoughts on people taking snaps of him with his family.

“If someone takes a photo of my kids, all bets are off. I will take the camera off you and beat the f***ing s*** out of you,” he told them, bluntly.

“It’s like spotting a giraffe walking down the street. I get it. I can see people’s behaviour, I can see when a camera’s coming, I can see when a phone is moving, I can see people’s body language,” he said. “There is no difference between that and a weapon. The hyper-vigilance. It’s just odd. But [pictures of my] kids are a f***ing no. They really are. And that’s what really bothers me, and it will fast-track me immediately to respond like any father in any situation, regardless of where they come from and what they’ve been through.”

More: Why does Tom Hardy want to swap acting for filmmaking?