Tom Hardy has “no shame” about his old Myspace pictures.

We all have pictures from our past we’d rather nobody see – ever - whether it was an outfit which didn’t quite work or a particularly bad haircut. Some of The Dark Knight actor Tom Hardy’s photographs, from the days when Myspace was the social media of choice, surfaced earlier this summer and caused quite a stir. Fortunately, Hardy isn’t remotely embarrassed about them. 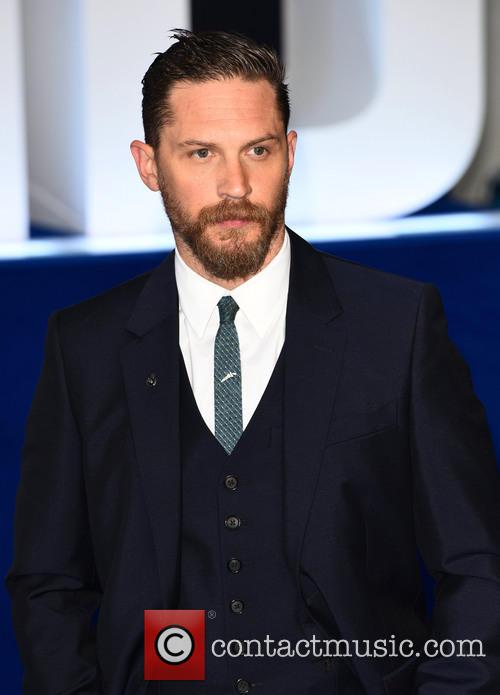 Tom Hardy at the premiere of Legend in London, September 2015.

In the series of photographs from his profile, taken around eight years ago, Hardy poses in a number of provocative ways including in his underpants. One particularly impressive one shows Hardy, wearing a pair of white pants, casually leaning against a door in his apartment. There’s definitely a tongue in cheek element to the images and, although some have branded them ‘cringe-worthy’, they’re actually pretty funny (take a peek here).

Despite the media attention surrounding the images, Hardy is not ashamed of them and even openly talked about them during a recent interview with Sky News.

“I’ve got no shame about my MySpace photos, especially the one of me in my underpants which is a glorious photo of a man in his natural habitat," Hardy said. "I might not be an Adonis, but I like to think of myself as an Adonis in that photo."

Hardy can next be seen in Legend in which he stars as both criminal twin brothers, Ronnie and Reggie Kray. Hardy also won even more fans when he turned up at the film’s premiere in London with his dog, Woodstock (Woody).

Legend is out in cinemas today (9th September).

Watch The Legend Trailer On Contactmusic: