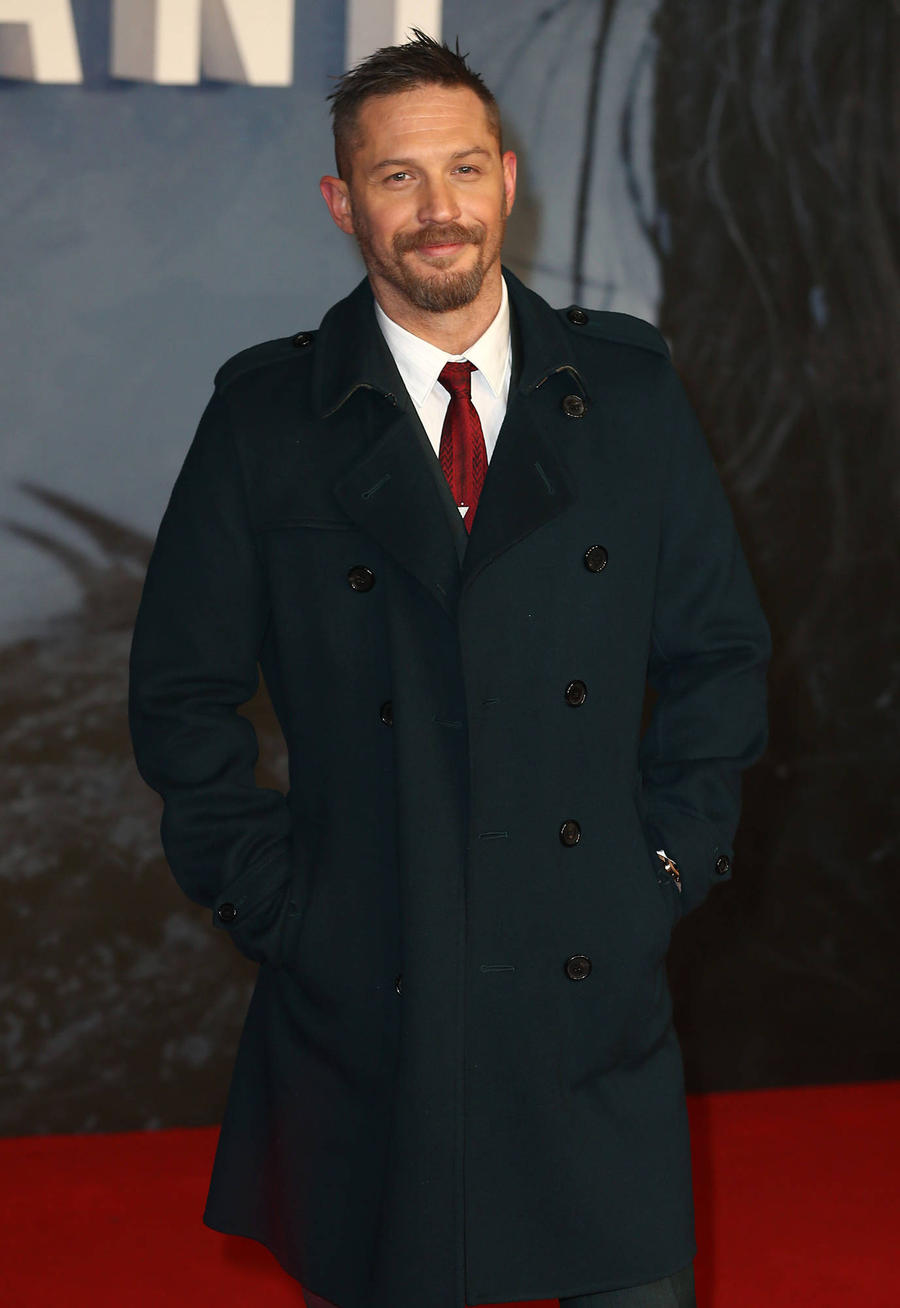 The Revenant star admits devices belonging to himself, wife Charlotte Riley and his parents get hacked "all the time" so he takes extreme measures to prevent private information from leaking, such as using 'burner' phones, cheap, pre-paid mobiles which are difficult to track, and can be thrown away.

"People go on to messengers and try to set up accounts with profiles, or try to get into the phone itself, or they get hold of the number and they start fishing about, and my family as well, anyone I’m related to," he told the London Evening Standard newspaper.

“You just have to bin and burn the phone and start again, we have to go through burners... We’re burning numbers left, right and centre... Everything just gets riddled - it’s my mum, my dad, everyone.”

Tom, 38, also uses private offline servers for his email accounts and stays away from the iCloud because he was advised to by security analysts. However he is concerned his location could be accessed through apps.

“It’s quite painful when you think about, we’re quite normal people in that aspect... I was advised to avoid that and keep my stuff in a certain place, it’s actually a really negative aspect of doing my job," he explained.

The fiercely private actor doesn't want information about his kids leaking, but he is also worried about his celebrity contacts and confidential film details getting into the wrong hands. Tom and Charlotte, who married in 2014, have a child together, and the Legend star has son Louis from a previous relationship too.

“It’s not about where I’m going or partying, with corporate espionage there’s a lot of money being moved around for people who are investing and that has to be protected, whether that’s piracy or information on new movies that can’t get out - I’ve got to protect that and if I’m the leaky ship then I’m liable," he continued.

“If you’re dealing with quite a considerable amount of investment in a franchise and you’re moving editorial, imagery and picture of stuff which hasn’t gone out yet, then you’ve got to protect that."