‘Leo knows everything’, will be permanently inked on Hardy.

Tom Hardy is about to add to his vast tattoo collection, after losing a bet with Leonardo Dicaprio his co-star in The Revenant.

The two actors had a bet over wether or not Hardy would receive an Oscar nomination for his supporting role in the drama, with DiCaprio coming out the winner. 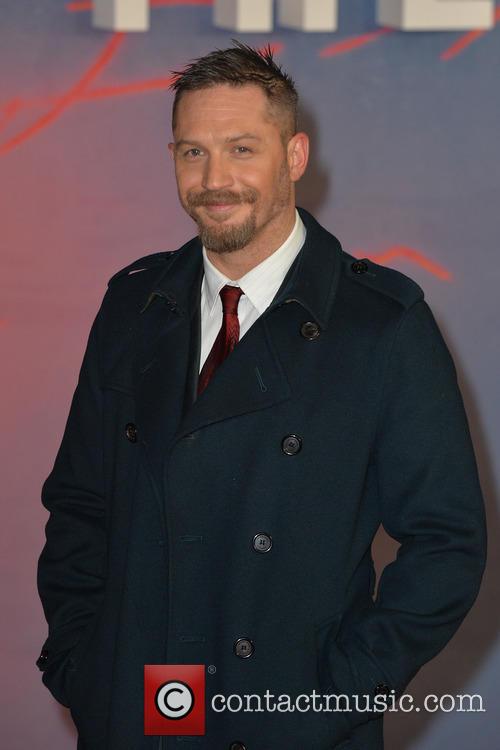 Speaking about the tattoo to Esquire, the actor explained that DiCaprio had predicted Hardy would get an Oscar nomination for his performance, while he himself thought otherwise.

The loser of the bet had to get a tattoo of the winner's choosing. "I haven't got it yet," he told the magazine. ”Because it sucks.”

More: Tom Hardy Teams Up With His Father On Gritty Period Drama 'Taboo'

Describing the design Hardy added: "He wrote, in this really shitty handwriting: 'Leo knows everything.' Ha! I was like, 'OK, I'll get it done, but you have to write it properly.’”

Hardy, who eventually lost out on the Oscar to Mark Rylance, later admitted that he never saw himself as the kind of actor who would be recognised by the Academy.

"I don't think I ever expected to be welcomed to one of those events," he said.

"I always felt like a bit of a naughty boy, and I always thought part of me would be like, 'Nah'. And then actually I was like, 'Oh yeah! I'll have a sniff of that.'"