He was a good sportsman and got inked after Oscars bet.

Tom Hardy has stayed true to his word and apparently gone and got a tattoo dedicated to his friend and co-star Leonardo Dicaprio, after losing a bet two years ago at the 2016 Academy Awards. Of course, it's no big deal for Tom, who has plenty of ink on his body already. 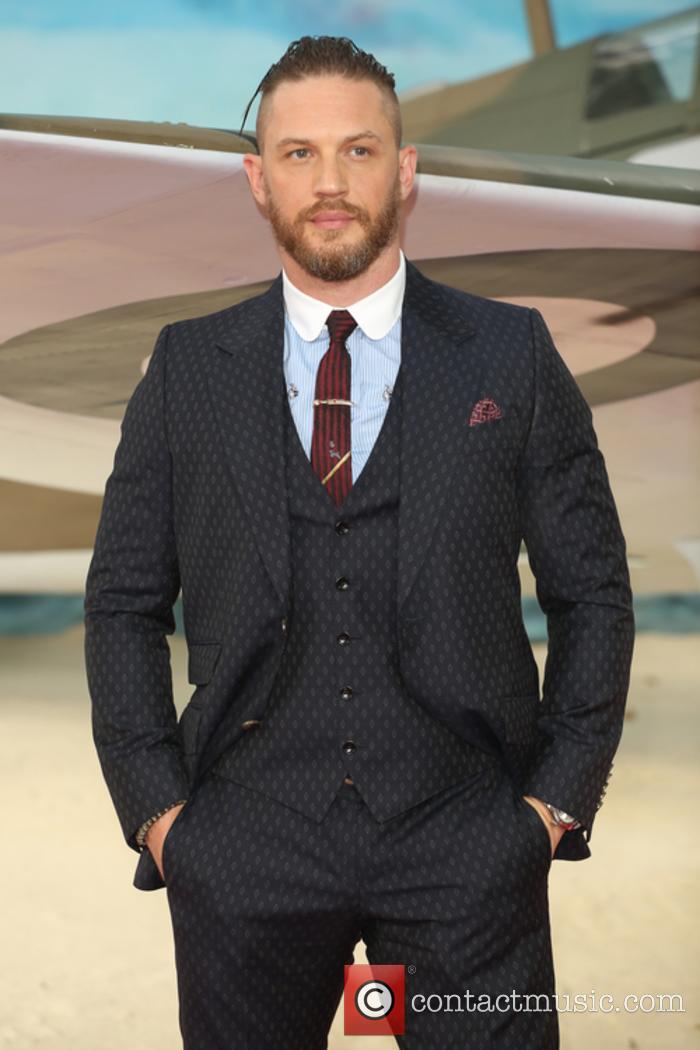 Tom Hardy at the 'Dunkirk' premiere

You can always trust Tom Hardy not to go back on an agreement. The 40-year-old actor has paid the price of making a bet with his 'The Revenant' co-star Leonardo DiCaprio by getting a tattoo on his right bicep reading 'Leo Knows All'. It seems it came after Leo bet that Tom would be nominated for an Oscar, and Tom bet that he wouldn't.

'Tom felt he was not going to get nominated for his role and Leo felt his performance was so good that, of course, he was going to get a nomination', a source told Us Weekly. 'So they made a bet. If Leo was wrong, he would've gotten a tattoo. But, Leo turned out to be right.'

Indeed, Tom was ended up landing his first ever Academy Award nomination, in the category of Best Performance by an Actor in a Supporting Role for his role as John Fitzgerald in the Alejandro G. Iñárritu film. Of course, he didn't manage to take the prize home, and it instead went to Mark Rylance for 'Bridge of Spies'. Though winning was never part of the bet.

Incidentally, that year Leo himself was finally awarded his Best Actor Oscar after three failures to do so in the previous ten years.

Eagle-eyed fans spotted the new tattoo after some other fans uploaded selfies with the actor to social media from San Francisco, where his inked bicep was clearly in vision.

Tom previously told Esquire magazine that he had to get 'Leo knows everything' (close enough) tattooed on him if lost the bet, though there was a delay in getting it done because Leo had written it 'in this really s****y handwriting'.