Tom Hardy has been announced via press release as the actor who will portray the pop-culture icon, Elton John, in his biopic 'Rocketman'.

Tom Hardy is set to play a different kind of role than audiences have come to expect from him as he has been cast to star in the Elton John biopic called 'Rocketman'. 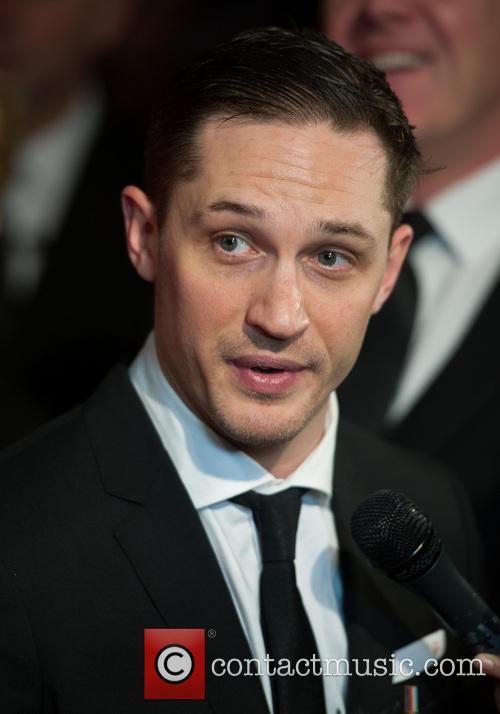 Tom Hardy will portray Elton John in his biopic 'Rocketman'

Cinemagoers and fans of Hardy are accustomed to the Brit playing domineering figures such as the villainous 'Bane' in 'The Dark Knight Rises' and the cynical bootlegger 'Forrest Bondurant' from the crime movie 'lawless, but now Hardy will sport outrageous costumes as he plays the pop culture icon in a story about his journey to becoming a global superstar.

Deadline reports, the film will be directed by Michael Gracey and the script will be penned by Lee Hall (Billy Elliot, Pride and Prejudice, War Horse). Production will begin towards the end of 2014.

The biopic will follow John's journey from a 5 year old music prodigy who won a scholarship to the Royal Academy of Music by age 11, and his ascendance to becoming one of Britain's biggest Musial stars. 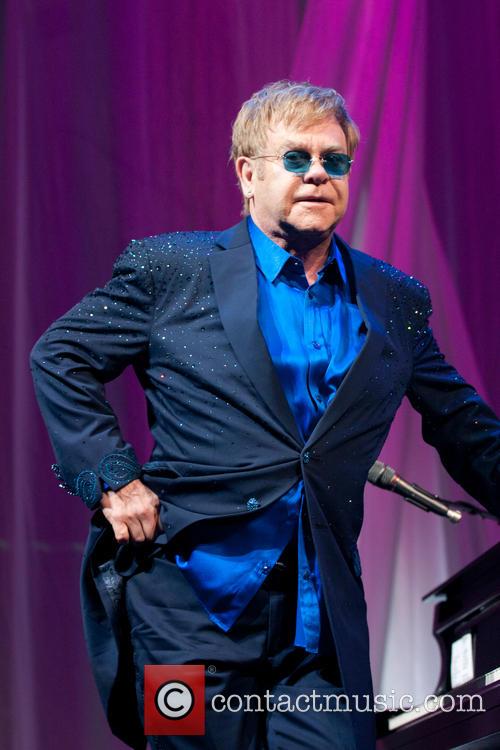 John will be re-recording songs for the upcoming film

"Everyone knows and loves Elton John's music, but the true story of his life is so incredible that it can only be described as a fantasy," said Gracey. "His journey from impossible dreamer to stardom and uncontrollable excess is something only a musical film can capture, and I'm so excited to be the one to tell his story."

The 33 year-old 'Inception' actor was not John's first choice to play him in his biopic. The 'Crocodile Rocks' singer voiced his desire for American singer/actor Justin Timberlake to portray hims, back in 2012. At the time Elton said, "number one on my wish list is Justin Timberlake, because he played me before in a David LaChapelle video [This Train Don't Stop There Anymore] and was superb."

The press release that announced Hardy's casting stated, "Incoming Focus CEO Peter Schlessel, brought 'Rocketman' from FilmDistrict to Focus Features," which will be distributing the film in the US.

Schlessel commented, "We are confident that Tom will embody the physicality and spirit of Sir Elton."

Elton will be re-recording many of his hit singles for the upcoming biopic and filming will start in the fall of 2014. 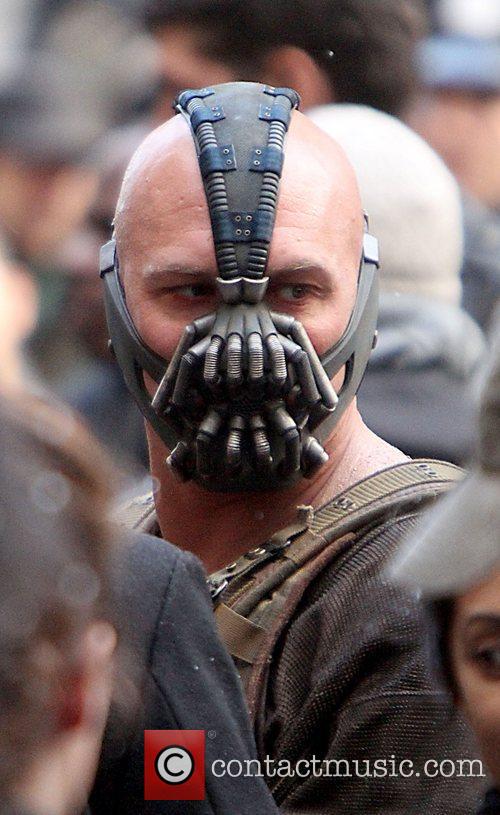 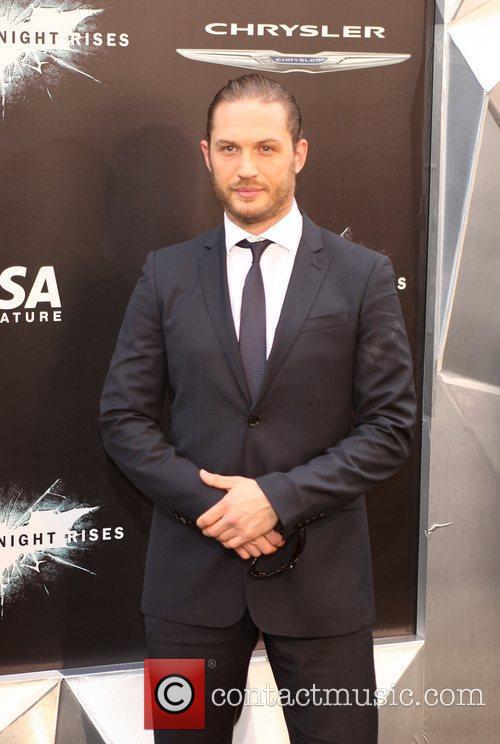 Hardy beat the likes of Justin Timberlake to the role