Stefano Sollima has some major love for the two leading stars.

Stefano Sollima isn't afraid to aim high when it comes to casting for any potential 'Call Of Duty' movie he gets to work his magic on. Based on the video game series of the same name, the film is currently just rumoured to be going to Sollima when Activision Blizzard set their plans into motion, but that hasn't stopped the filmmaker from discussing the future if he does indeed get to jump on board.

Could Tom Hardy lead a 'Call of Duty' movie?

Though he didn't reference 'Call Of Duty' directly, the fact that both Tom Hardy and Chris Pine have played roles as soldiers or captains in the past, with 'Band of Brothers' and 'Wonder Woman' respectively, probably means that he has them in mind if he gets to bring the video game to the big screen.

Speaking with metro.co.uk, the filmmaker said he loved Hardy's work: "I mean, I like almost everything [he's been in]. I'm waiting for his 'Venom'. Even in 'Mad Max', he was great."

When it comes to Pine, he also has some great words of positivity, saying: "He’s tough, but he’s smart and he can have a sense of humour but he can [also] be in such a dramatic role. I like when you feel that an actor can play with different nuances and tone because this means they're a good actor." 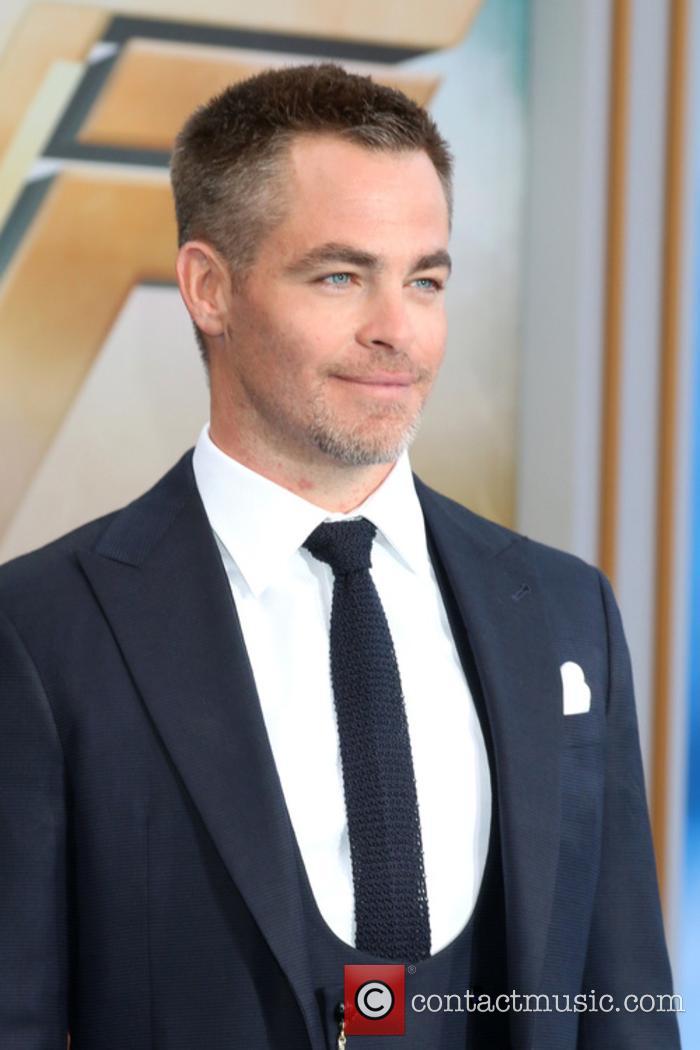 Chris Pine has gone from strength to strength in Hollywood

The 'Call Of Duty' movie would have to be something very special if it was to stand out from the pack. War movies are a dime a dozen, but Christopher Nolan recently proved with 'Dunkirk' that fantastic ones can still be made. 'Call Of Duty' will also have the video game movie curse to go up against, but that's something that may be broken a little later this year with the release of the new 'Tomb Raider' movie, and of course the Dwayne Johnson-led 'Rampage'.

We'll bring you more news on the 'Call Of Duty' movie as and when we get it.