Tom Hardy will play Sir Elton John in an upcoming biopic about the prolific singer and songwriter's eventful life. Star of The Dark Knight Rises and Inception, Hardy will now feature in Rocketman, a joint production from Focus Features and Rocket Pictures, the movie production company co-owned by Elton and his partner David Furnish. 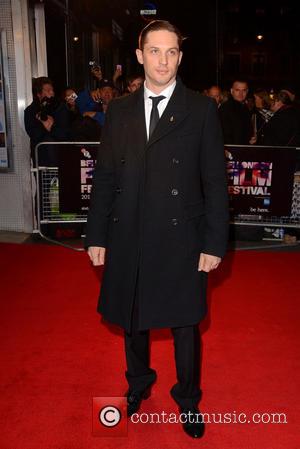 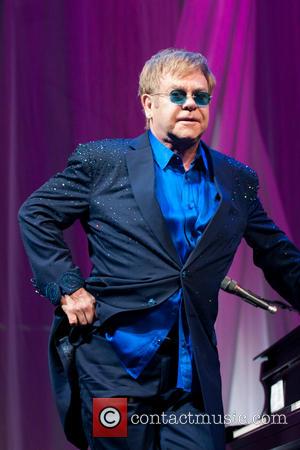 Hardy will play Elton in Rocketman

Hardy signed on to do the project earlier this week, with his involvement in the film being predicted since the idea of an Elton John biopic was proposed up to two years ago. Academy Award nominee Lee Hall has been working on the project since 2011 and his screenplay is believed to be completed, or at least in the final stages. No other additions to the cast and crew were announced alongside Hardy, although we do already have a director attached to the project; first-timer Michael Gracey.

Tom Hardy has been hard at work, singing away in practice for the big role

Rocketman will tell the story of Sir Elton John's life, from infancy to the present day. It will begin with his modest upbringing in Middlesex and follow his early infatuation with music, before chronicling his five decade career as a musician, mentioning his rise from weekend pub singer to international rock star and music mogul.

Elton will not only be producing the picture, but will also be re-recording some of his most famous works for the picture, re-recordings that will serve as the soundtrack to the film. Filming for the project is said to get under way in spring 2014, with final casting calls been made between now and then.

What do you think about the casting? Is it a good call or do you reckon Hardy isn't up to he task of filling Elton's boots? Let us know in the comments. 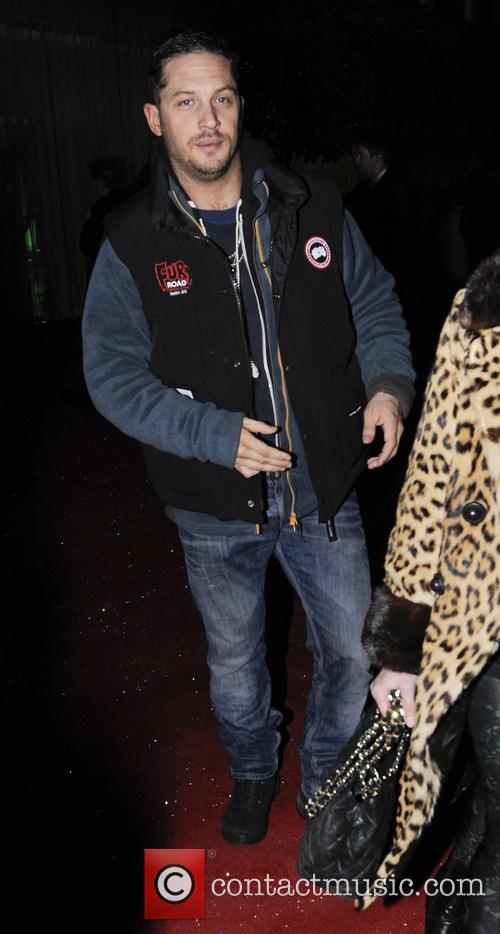 Is Hardy the right fit for Reginald Dwight?