London Road is certainly one of cinema's more intriguing releases of the year. Based on the National Theatre's production in 2011, it's held together by a stellar British cast including Tom Hardy, Olivia Colman and Anita Dobson. 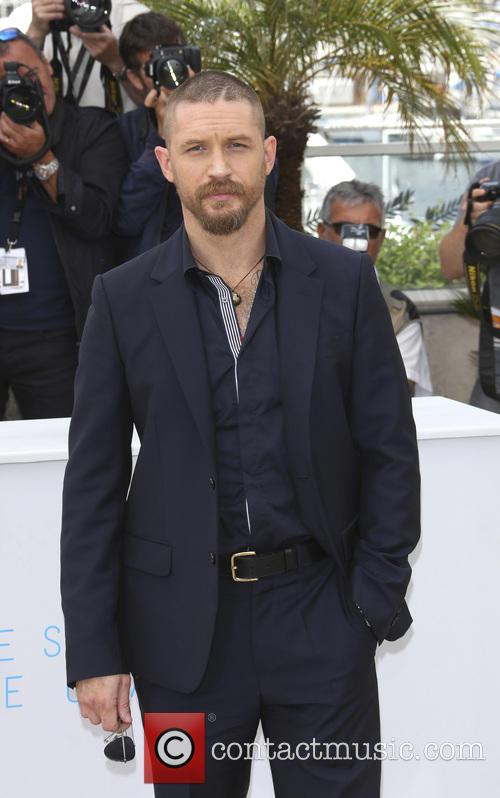 Tom Hardy stars in the original and impressive London Road

Set in and around London Road in Ipswich, the movie tells the real life story of the serial killer murders and subsequent trial of Steve Wright between 2006-2008.

"It is an addictive forensic thriller set to music, and Olivia Colman's presence makes it look like Broadchurch crossed with Les Mis. But there's more subtlety and intricacy than you could expect from either," said Peter Bradshaw of the Guardian.

"All cast and crew do an impressive job in making this unlikely proposition such an engaging, thought-provoking and darkly funny watch," said Anna Smith of Empire magazine.

"Touching, thought provoking, deadly serious and oddly humorous. It's also one of the most blazingly original films I've seen in years," said Andy Lea of the Daily Star.

"An exciting, unsettling experience blessed with imagination and compassion," said David Calhoun of Time Out magazine.

"The performance of Olivia Colman is extraordinary, and one of many," Dobson said of her co-star during an interview with Whatsonstagecom. "I think people will be pleasantly surprised and also very moved, because the film pays a great tribute to the poor girls who died. It shows that out of something so appalling, something good can come."

London Road is in cinemas from today (June 12).