Tom Hardy Is Out Of The 'Suicide Squad' Movie, But Is Jake Gyllenhaal Next In Line For Rick Flagg Role?

With Hardy gone, is Gyllenhaal about to go from 'Nightcrawler' to supervillain?

It’s time to shed a little tear at what could have been, as Tom Hardy is officially out of the upcoming ‘Suicide Squad’ movie. But luckily all is not lost for the supervillain collective, as Jake Gyllenhaal is said to be being eyed as Hardy’s replacement. 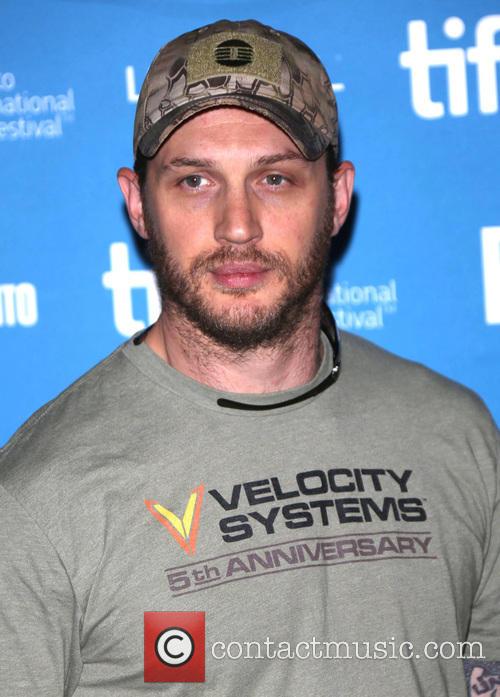 The news of Hardy’s departure was first broken by The Hollywood Reporter yesterday, who also write that Warner Bros is now trying to land Jake Gyllenhaal for the role of Rick Flagg. Despite an Oscar snub Gyllenhaal is currently a hot commodity in Hollywood after his standout performance in Nightcrawler.

Directed by David Ayer, the upcoming movie is based on DC Entertainment’s collection of villains who are forced to become heroes. Even with Hardy gone the film still has a seriously impressive cast list which includes Will Smith as Deadshot, Jared Leto as the Joker, Margot Robbie as Harley Quinn, Jai Courtney as Boomerang and Cara Delevingne as Enchantress.

Hardy’s exit was said to have been due to scheduling conflicts, a the actor is currently working on Alejandro Gonzalez Inarritu’s The Revenant, co-starring Leonardo DiCaprio. Shooting for The Revenant is now said to be going longer than was initially planned.

The British actor is also about to appear in Mad Max: Fury Road which will open on May 15th, right in the middle of 'Suicide' filming, which is slated to begin mid-April in Toronto. 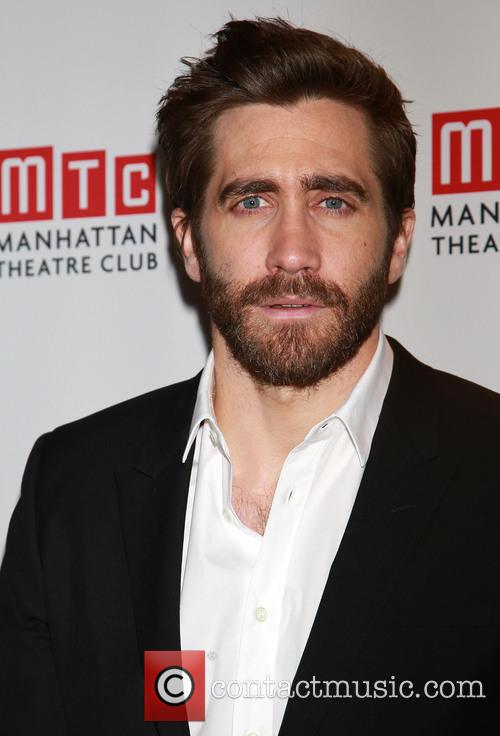 But the same problems could befall Gyllenhaal, who is currently on Broadway opposite Ruth Wilson in Constellations, which runs until mid-March. Gyllenhaal also has four movies scheduled for release this year, Southpaw, Accidental Love, Everest and Demolition.

Director David Ayer is said to be high on the idea of Gyllenhaal joining the 'Squad', having previously worked with the actor on the acclaimed police thriller End of Watch. However neither the studio nor Gyllenhaal have commented on the rumours.

'Suicide Squad' is being produced by Charles Roven and Richard Suckle, while Zack Snyder, Deborah Snyder, Colin Wilson and Geoff Johns are also serving as executive producers. The film is scheduled for release on Aug. 5, 2016.