Check out what Tom Hanks looks like as the controversial Walt Disney.

We love the Tom Hanks Walt Disney picture, it’s not quite the transformation we expected – we can still see Hanks in it – but it has certainly whetted the appetite for Saving Mr Banks: the upcoming biographical drama about the production of the popular Walt Disney film Mary Poppins. 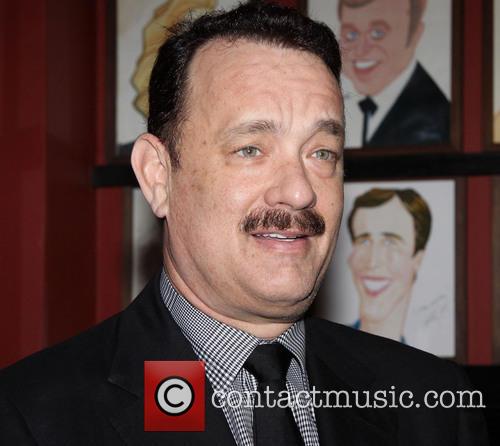 Hanks sports a 'tache at a portrait unveiling at Sardi's restaurant

Next to Hanks – who appears to be towing the company line, waving to fans – is a rather disgruntled Emma Thompson, who plays P.L. Travers in the film. Her struggle, which stems from Disney’s desire to adapt her novel, is a central plot point from the film. 'Saving Mr Banks' – also starring Paul Giamatti, Jason Schwartzman and Colin Farrell - is due out on January 17.

Talking to Time, Thompson said P.L. Travers “was a woman of quite eye-watering complexity and contradiction,” She added: “Often I play people who are controlled by some very clear guiding moral principles. Like Margaret Schlegel [in 'Howards End'], guided by the early principles of feminism and equal rights, and Elinor Dashwood [in 'Sense and Sensibility'], guided by the principles of decency and honour.” 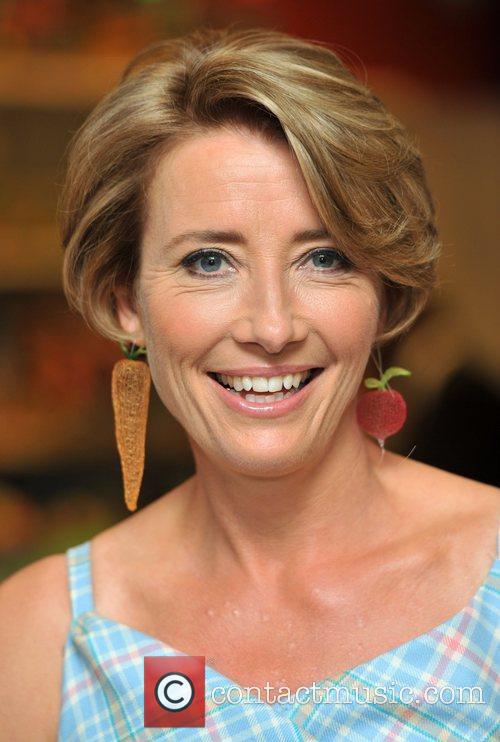 Travers was deeply despondent about the film version of her book, which as gone on to be loved by many. She especially hated the music and animations – possibly the most memorable aspect of the picture – and subsequently ruled out any more cinematic reimagining of her novel. “There are very clear moral prisms these women pour life through, and I understand that very well. And [Travers] was not like that at all. She was far more chaotic and confused and morally various.”