The actor has vowed to get his weight down and beat type 2 diabetes.

Tom Hanks has opened up on his battle with type 2 diabetes, after being diagnosed in 2013. Reflecting on his lifestyle and habits in his younger years, Hanks admitted that being a ‘total idiot’ with his food and health when he was younger led to the diagnosis. 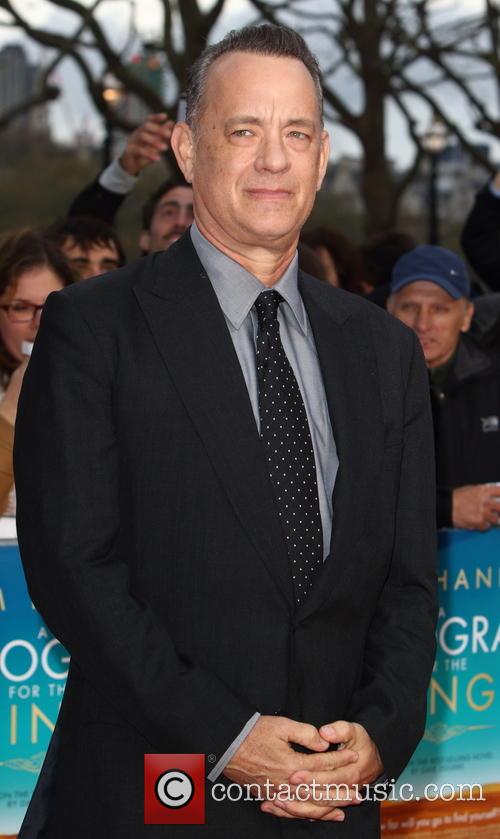 Speaking to the Radio Times, the 59-year-old said: "I'm part of the lazy American generation that has blindly kept dancing through the party and now finds ourselves with a malady. I was heavy. You've seen me in movies. You know what I looked like. I was a total idiot.”

"I thought I could avoid it by removing the buns from my cheeseburgers. Well, it takes a little bit more than that.” However Hanks has been told by his doctor that if he meets his target weight he will be free from the disease. "My doctor says if I can hit a target weight, I will not have Type 2 diabetes anymore," he added.

Hanks revealed his diagnosis during a 2013 appearance on 'The Late Show With David Letterman'. "I went to the doctor and he said, 'You know those high blood sugar numbers you've been dealing with since you were 36? Well, you've graduated. You've got Type 2 diabetes, young man,’" Hanks explained.

Hanks’ weight has gone up and down throughout his movie career and he has famously lost weight for roles including Castaway and Philadelphia. But since his diagnosis he has vowed never to lose or gain weight for a role again.

"I've talked to a number of actors who have gained weight for roles, and just the sheer physical toll it puts on one's knees and shoulders—no one wants to do it again," Hanks told the 2013 BFI Film Festival. "I'm 57 and I don't think I'm going to take on any job or go on vacation again and see to it that I can gain 30 pounds."