Lost something in New York? Tom Hanks might have found it. 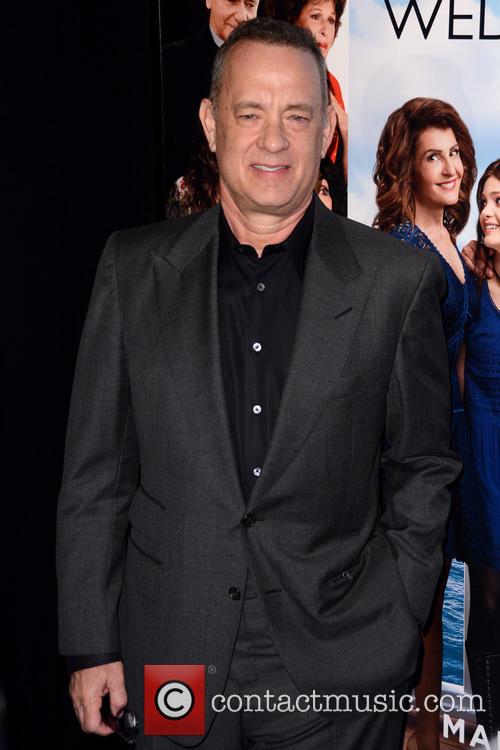 Hanks’ New York finds include many pictures of gloves (both pairs and singles), socks and shoes, with the actor giving each image a funny caption. ‘She left in a hurry!’ Hanks captioned an image of a single back stiletto shoe.

‘2 shadows but just a single lost glove. Bittersweet,’ he wrote alongside a missing glove pic. ‘Mitten? Shoe? Hat? Don't know, but it was lost @ 70th and B’way,’ he captioned an image of an unidentified pink item.

‘Who loses a sock? I mean, how do you drop a sock?’ he asked after finding a stripped sock on the pavement. On Saturday he even tweeted a pic of a rather worse for wear looking fork with the caption ‘Came to a lost fork in the sea, so I took it.’

Back in October Hanks helped a Fordham University student reunite with her lost ID card, after he found it in a park. Tweeting a pic of the ID, Hanks wrote: "Lauren! I found your Student ID in the park. If you still need it my office will get to you. Hanx.”

The tweet received over 7,000 retweets on the social media site, as well as nearly 16,000 favourites as the search for 'Lauren' began. The student was soon reunited with her lost ID and later told ‘Good Morning America’: “I’m sitting in the library trying to get homework done, and I get an email with a link to Twitter that said ‘You’re famous!’”