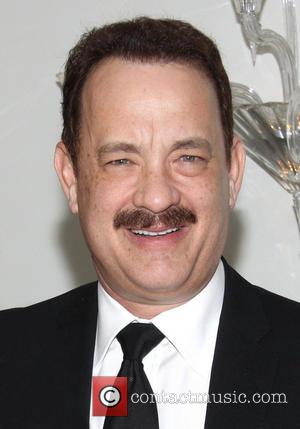 Picture: Tom Hanks - Opening night of 'Elaine Stritch At The Carlyle: Movin' Over And Out' at the Cafe Carlyle - Reception - New York City,...

The veteran entertainer is relocating back to her native Michigan after a 70-year stage career to escape the fast-paced life of New York, and she is bidding goodbye to the city with Movin' Over and Out, a five-night engagement at the Carlyle Hotel, where she has lived for the past 10 years.

Speaking previously about her decision to step away from Broadway, Stritch told The New York Times, "I loved being on Broadway, but performing has become exhausting, and I just don't want to live in New York anymore... I just don't have the energy, darling. I'm 88. I don't look or always feel it, but I'm 88."

Movin' Over and Out runs at the Cafe Carlyle in the Carlyle Hotel from 2-6 April (13).