Lucky Guy: Is It Time To Accept Tom Hanks As One Of The Greats?

Though the play has received mixed reviews, critics are unanimous in their praise for Tom Hanks in Nora Ephron's 'Lucky Guy' 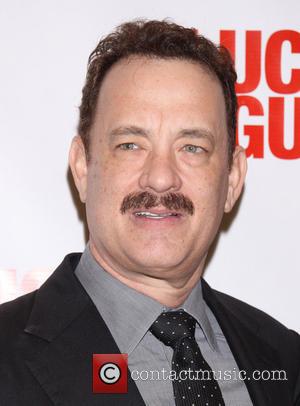 Tom Hanks has always plied his trade in the upper rungs of Hollywood's big-budget movies. You want a good looking extravagant type, you try for Johnny Depp. You want a brooding lead who can do action and suspense, you try for Brad Pitt. You want the older looking detective, the revered army general, or simply someone experienced and classy enough to carry off a unique and perhaps risky role, you look at Tom Hanks. Though Daniel Day-Lewis was very much the man of the moment in 2013 - winning his third Best Actor Oscar for Lincoln - Hanks shouldn't be discounted, as his latest venture proves.

This week, he made his Broadway debut in Nora Ephron's Lucky Guy to universal acclaim from critics. Though there were mixed reviews for much of the production - which Ephron was writing when she died last year - the individual performance of Hanks was undeniable. Variety magazine said he took "to the stage like a fish to water," while the New York Post said he was "the star of the show."

Michael Musto of the Village Voice said, "There's a lot of narration in Nora Ephron's last work, Lucky Guy, but that quickly becomes the point [...] Hanks is terrific at capturing the writer's gumption, drive, and vulnerability." 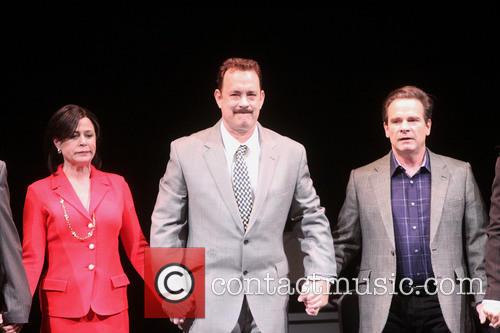 The play is shaping up to be a monster hit, having taken over $1 million in ticket sales for its first week of previews, as much as The Book of Mormon, which broke box-office records in the UK recently. It follows the true story of Mike McAlary, the tabloid reporter who won a Pulitzer Prize in 1998 for his New York Daily News columns on the brutalization of Haitian immigrant Abner Louima by police officers in a Brooklyn stationhouse. A pugnacious newspaperman, McAlary worked for the publication for 12 years, covering the New York crime scene. He died of colon cancer the same year he would the prestigious journalism prize.