Cloud Atlas: What the Critics Are Saying 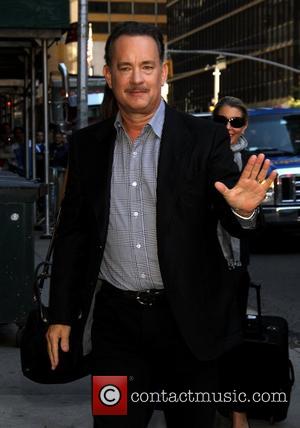 Cloud Atlas has an unbelievably impressive cast, starring Tom Hanks, Halle Berry, Jim Broadbent, Hugo Weaving and Jim Sturgess, and is based upon a multi-award winning novel by David Mitchell. You'd think it has everything possible to make an utterly brilliant film. It seems not, as critics have not taken this film under their wing, and many have even slated it.

The plot of Cloud Atlas is distinctly confusing as it follows various characters in different stories and different time frames who all end up being distinctly interrelated. This is part of the problem in adapting it for a movie, rather than a television series- or even the problem with adaptation full stop. The nuances and explanations that are delivered slowly and subtly in the novel don't have the time to create that kind of easy cohesion within the film. The Guardian picked up on this and said "those unfamiliar with the book will be baffled." Yet it also praised the ambition of the film, "By zipping back and forth across the timeline they're emphasising Mitchell's original message - that the human experience is essentially universal across the ages". The Hollywood Reporter was less kind saying "Everything gets homogenized into a blandish whole, the impact of each story softened by the constant need to connect the dots." But it was the New York Observer who took took the title "critic" and ran with it, their judgement of it being  "A trash heap of rubber noses and implausible high school accents that give new meaning to the word "pretentious.""

Although reviews are mixed, the sheer intrigue of how this film has managed to pull off such a complex story should bring in a crowd, plus the unbelievable reputation of its cast. Plus, though sometimes confusing movies are the best, Matrix, Shutter Island and Inception, cases in point, and maybe that confusion will enhance the enjoyment. You'll have to watch it to find out. Cloud Atlas is released tomorrow (26th Oct. 2012).