On the back of mixed reviews, Cloud Atlas hits cinemas in the UK this week.

After green-lighting the Wachowski's big screen adaptation of David Mitchell's apparently "unfilmable" novel Cloud Atlas, the head honchos at Warner Bros probably half expected it to be competing for the major prizes at the Oscars. A quick glance over the nominations will tell you the Tom Hanks starring movie will play no part in the celebrations at the Kodak Theatre on Sunday (February 24, 2013). Its solitary nod at the Golden Globe Awards was for Best Original Score.

Shot on a budget of $100 million, Cloud Atlas has been no financial disaster - it easily made back the cash at the U.S. box office and a European release, together with DVD and Blu-Ray sales means it'll become a tidy earner, though critically, it fell way below expectations. Overblown at nearly 3 hours long, the Wachowski's film left critics and audiences empty, though it won praise for impressive visuals and cinematography - something that will be of no comfort to writer Mitchell, whose novel is loved for its depth and sprawling narrative. "Finally, what sinks "Cloud Atlas" is not the largeness of its ambitions but the lack of skill it displays in terms of writing, directing and acting," said Kenneth Turan of the Los Angeles Times. Xan Brooks of The Guardian said, "Unfortunately, these bold ambitions come to naught. They confuse the cosmos with the costume department and wind up lost in a world of wigs and bonnets."

Some critics loved it. Roger Ebert called it "one of the most ambitious films ever made," while Andrew O'Hehir of Salon.com wrote, "it has immense heart and more gorgeous cinematic moments than I can describe." 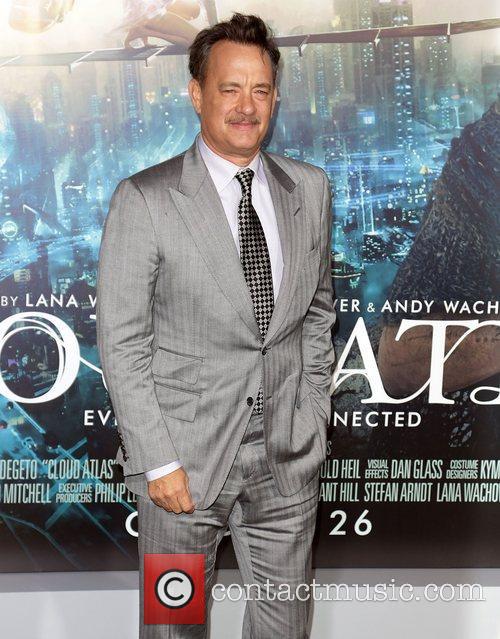 Tom Hanks At The Cloud Atlas Premiere In Los Angeles