"Captain Phillips Can You Hear Me?" Latest Look At Tom Hanks Movie [Trailer]

Take a look at this thrilling new trailer.

The trailer for the new Tom Hanks movie, Captain Phillips, has arrived, and at 2m35s long and packed with hundreds of shots, it’s like watching a short film in and of itself. Take a look for yourself below.

Phillips (Hanks) attempts to negotiate with the pirates

The film tells the true story of Captain Richard Phillips, who, in 2009, captained US-flagged MV Maersk Alabama - the first American cargo ship to be hijacked in two hundred years.

It is directed by Paul Greengrass, who has sufficient pedigree in helming thrillers; he directed The Bourne Supremacy and The Bourne Ultimatum, as well as United 93 - a real time account of the events on United Flight 93.

Greengrass is known for his take on real life stories, and if the trailer is anything to go by, this one looks to be just as thrilling as his previous efforts.

Phillips has become something of a modern-day hero for his behaviour back in 2009. He attempted to keep his crew safe by agreeing to go with the pirates as a hostage, meaning they could leave the ship. Watercanons aren't enough to stop the pirates, intent on boarding the ship

Oscar talk has already surrounded Captain Phillips as Hanks makes a confident resurgence after the disappointment that was Cloud Atlas. He also stars in Saving Mr. Banks - another film being talked about in the same breath as Academy Awards – as Walt Disney in the midst of taking Mary Poppins off the page and putting it on the big screen.

Captain Phillips has been set as the opening title for the Tokyo International Film Festival and the New York Film Festival, while the Sony drama is set for release on Oct. 11. Phillips leaves the ship on this lifeboat Phillips became a national hero for his exploits back in 2009 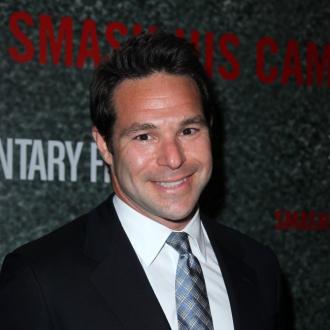 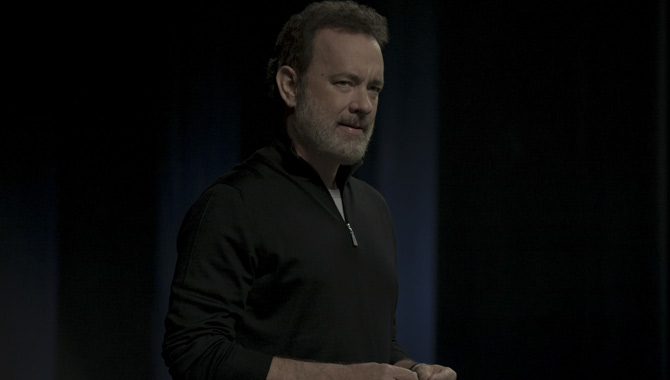 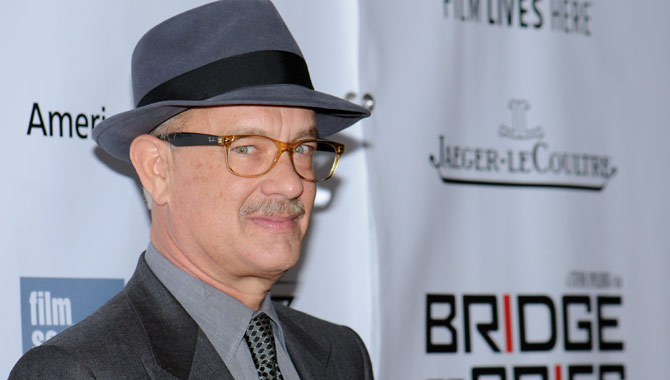