Last night saw the “practically perfect” opening of the AFI Film Fest at Hollywood’s infamous Chinese Theatre, newly kitted out for IMAX. Most importantly, however, the festival also hosted the North American premiere of the highly anticipated Saving Mr. Banks, during the opening night. The film, which chronicles he turbulent relationship of Walt Disney and Mary Poppins creator P.L. Travers during the making of the musical, is an almost certain Oscar contender. 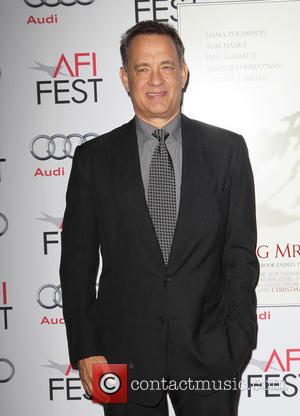 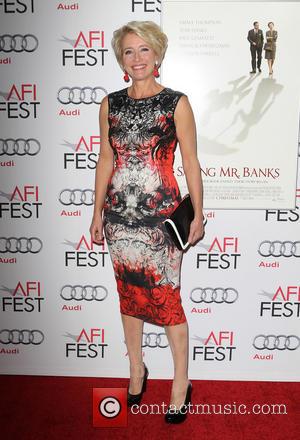 It was a perfect fit for both Disney and AFI to launch the Tom Hanks starrer during the festival and in particular at the Chinese Theatre, where the musical classic itself saw its premiere almost exactly half a century ago, in 1964. Director John Lee Hancock noted that in his opening remarks: “My life just keeps folding around. Just like in Mary Poppins it seems what happened has happened before. Fifty years ago there was a premiere here for Mary Poppins. About a year ago we were here filming the re-creation of that premiere, and now here we are again so it all just feels right,” he said, via Deadline.

The film has been receiving overly positive reviews so far and, after Captain Phillips, might double Tom Hanks’ chances of award season success. His co-star, Emma Thompson, also shines in the film and will probably be an Oscar contender all on her own.

Check out the trailer here.