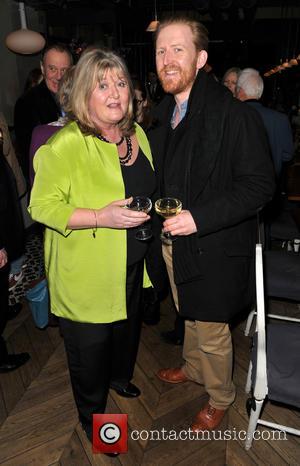 Goodman-Hill, who stars in drama series Mr Selfridge, shared the news on Twitter.com by posting photos of his new bride.

He captioned the shots, "Couldn't be happier. (Thanks to @antoniakinlay & @LaurenRCrace for these lovely pics) X (sic)."

In the photos, Raine is seen wearing a 1950s-style ivory dress, while Goodman-Hill is wearing a dark grey suit with a red tie.

The couple first met in 2010, when they co-starred in a play, and their engagement was announced just two weeks ago. 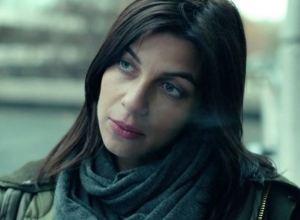 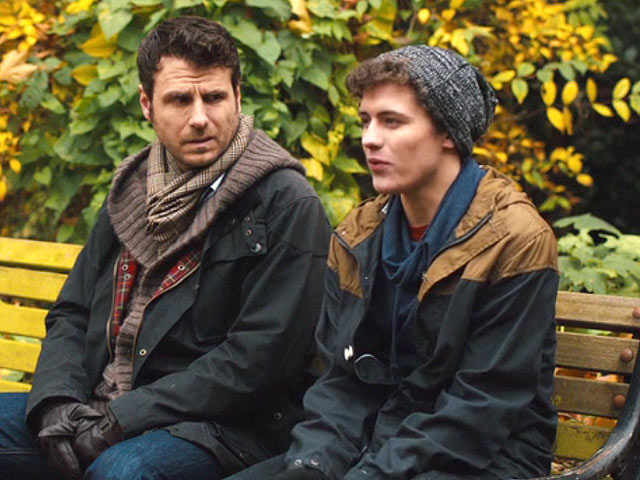