The fashion designer spoke of the disease while attending the amfAR Inspiration Gala, where he was honoured with the Award of Inspiration.

The early and tragic days of the AIDS epidemic greatly affected fashion designer Tom Ford as many of his close friends from college sadly passed away from the sexually transmitted disease, but the 53 year-old will never forget them. 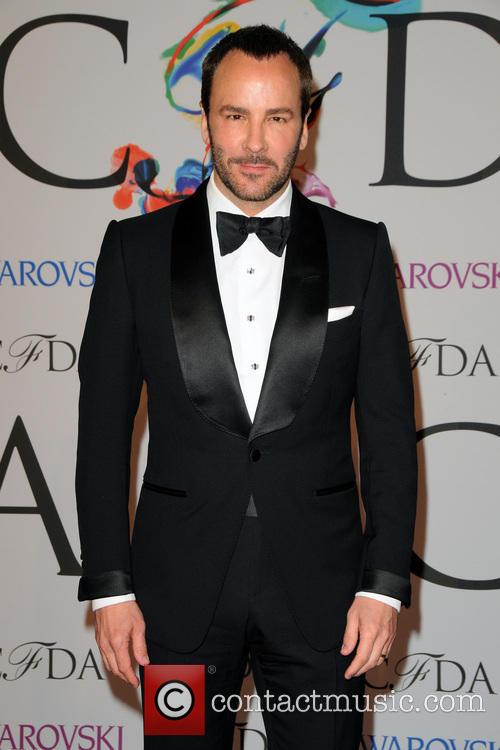 Ford was honoured with the Award of Inspiration

While taking to the podium at the amfAR Inspiration Gala, where he was honoured with the Award of Inspiration, Ford gave a very emotional speech about the devastation AIDS caused when he was a young man.

More: Tom Ford on London and Business Sense - "Don't Do It - Call Me First"

The legendary designer also remembered how he and husband Richard Buckley began dating. "We would meet for dinner and then we would each go to a different hospital to visit our best friends who were dying of AIDS," he said. 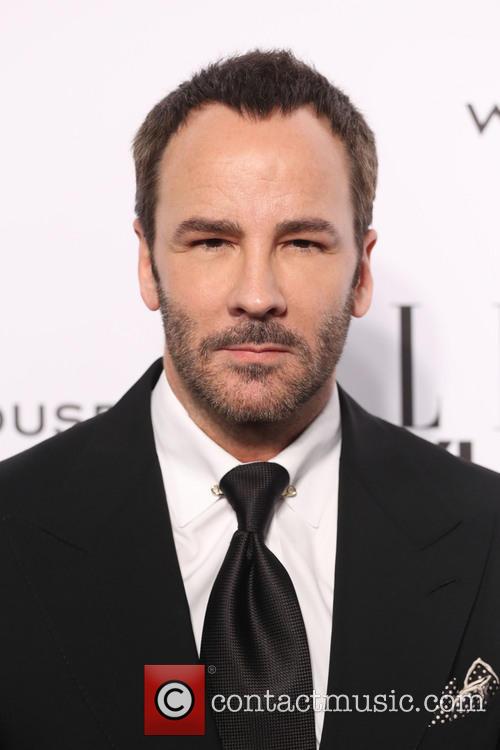 The pair were tested for AIDS in 1988, which is around the same time Buckley was diagnosed with cancer. "I remember Richard calling me in tears with his results to tell me joyfully that he only had stage four cancer and not HIV," Ford said. "Who could have imagined that only having stage four cancer was something to celebrate?"

Although Ford did recognise the vast progress made against the disease, he did note that "today's generation of young adults have never known the ravages of AIDS as some of us have and for that reason, in some cases, they have let down their guard. We cannot let down our guard."