Tom Fletcher To Write More Songs For One Direction 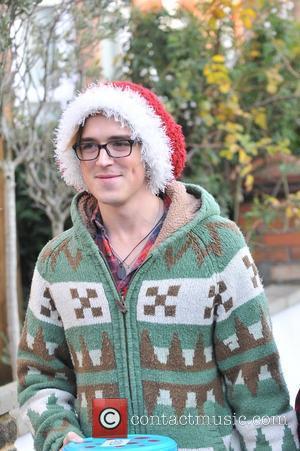 McFly star Tom Fletcher has been enlisted to write tracks for pop group One Direction's second album.
The British music star penned some of the songs on the band's hugely successful debut Up All Night, and he is looking forward to working with them again.
He says, "I can't wait to write more tunes for One Direction as I'm really proud of their success in America. I haven't been given a brief as to what kind of song they want from me, we're just waiting to see what I come up with."
Fletcher credits his own boyband experience for his successful relationship with One Direction, adding, "Some songwriters have never been in a band, but the One Direction guys can relate to me, as I've been through the same kind of experiences as they have."
One Direction made history in the U.S. earlier this month (Mar12) by becoming the first British group to debut at number one on the Billboard 200 album chart.