Tom and Giovanna had a special message for their fans.

The latest from the world of smooshy romantics: McFly's Tom Fletcher and his wife Giovanna have announced that they're about to become parents in a music video posted on Tom's YouTube channel. 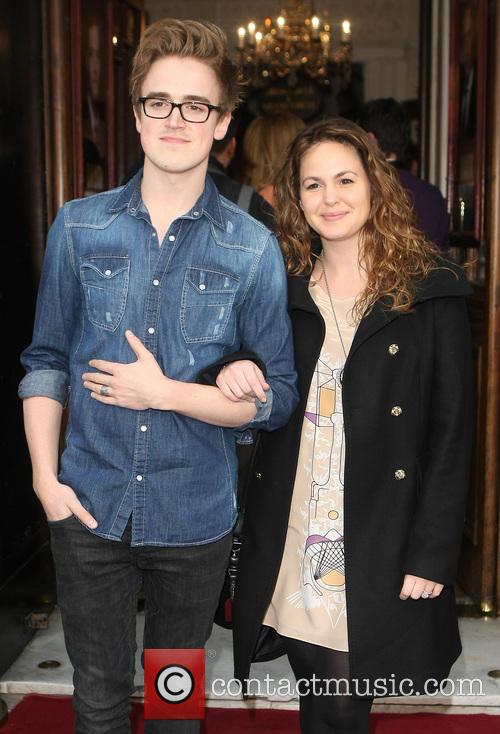 Tom & Giovanna Are Expecting A Baby.

The pair took advantage of the upcoming Autumnal holiday to announce Giovanna's pregnancy in a novel and rather adorable way. The short ditty shows the couple, who recently married, gathering up pumpkins, playing with their cat and carving away busily whist the track plays. 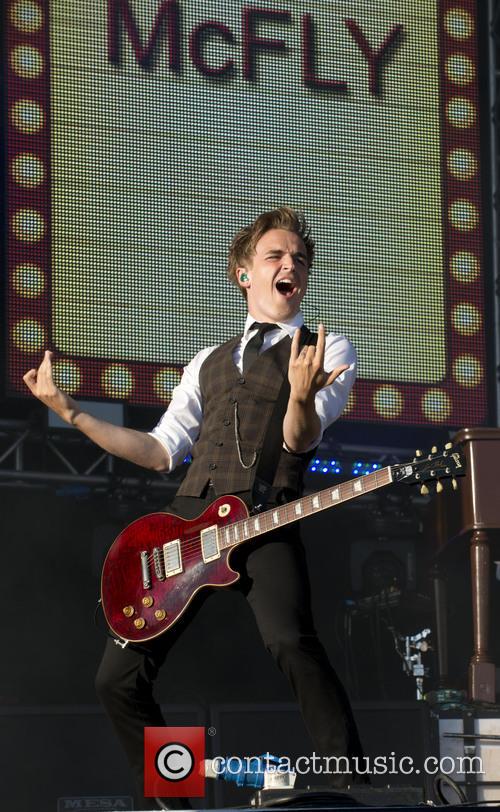 Tom Used His Musical Skills To Let Fans In On The Secret.

We see letters begin to form and the veil of curiosity is finally lifted when the pair, who are sat in the dark, turn around one glowing orange ball at a time to reveal the words "WE'RE HAVING A BABY."

Clever fans will have been able to pick out clues hidden within the video before the big reveal. Tom sings "Baby, I want you to know I love you so. I wrote you a lullaby. Now it won't be long until I sing you this song anytime you start to cry" and we see Giovanna walking around with a pumpkin held in front of her tummy. 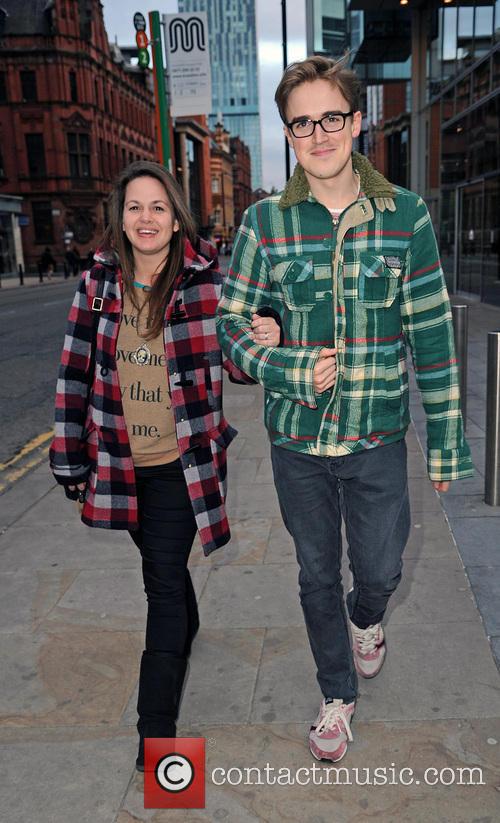 We're Sure To See Plenty More Cute Videos From The Smitten Two.

Since it was posted on Tuesday, the video, which features both Tom and Giovanna singing, has garnered upwards of 4,000 hits on YouTube. Tom and Giovanna made headlines last year when they got married and Tom surprised wedding guests and his new wife at the reception by performing a love song dedicated to his love to the tune of his band's hit 'It's All About You.'

The video closes with an ultrasound scan with the message "Arriving 2014."