Tom Felton: Rise Of The Planet Of The Apes Breaks Boundaries

Tom Felton believes 'Rise of the Planet Of The Apes' will break graphics boundaries and many people will view costumes as ''history'' as a consequence. 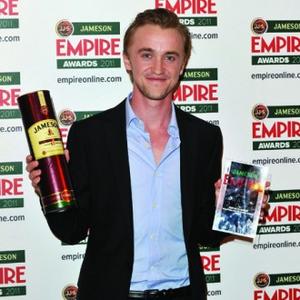 Tom Felton thinks 'Rise of the Planet Of The Apes' will break boundaries.

The 23-year-old actor - who plays bullying Dodge in the forthcoming movie alongside James Franco - believes the graphics in the film are so advanced, many people will look back at the old films about monkeys taking over the world and think of it as "history".

He said: "There's so many scripts that you could have read 20 years ago and you'd have said, 'You can't physically make that' but now it's an option - you can do things that weren't really achievable.

The 'Harry Potter' star particularly liked discussing the project with 'Lord Of The Rings' actor and performance caputre expert Andy Serkis, who worked on the film.

He told Total Film magazine: "I bored Andy for hours about how he got into it and how he came to be The Godfather of it all. He talked me through a lot of it, and it's something I'd like to look into." 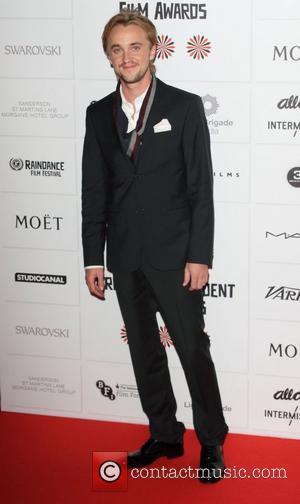 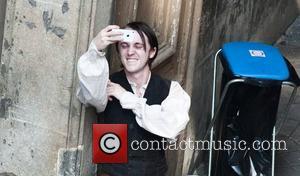 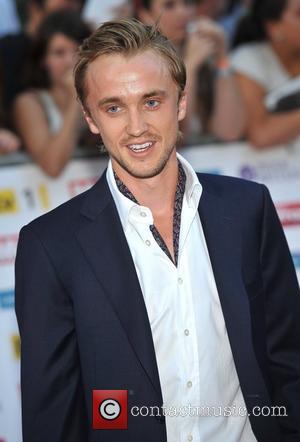 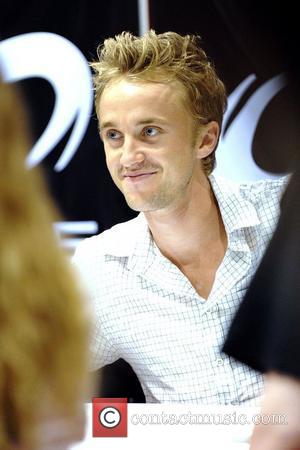