American comedian Tom Dreesen arriving at The Late Show in New York. As he stands for photos in the rain, Tom cracks a few jokes, to the delight of the photographers.

Tom rose to fame as one half of the first biracial comedy duo in the USA in the 1970's, with black comedian Tim Reid. Tom released an album in 1989 called That White Boy's Crazy, which was a recording of a stand up show which he performed to a black audience. He hosts an annual golf tournament called the Tom Dreesen Celebrity Classic

Trouble With The Curve - Trailer 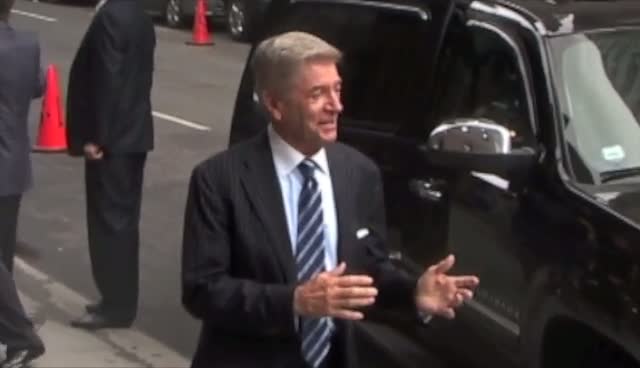 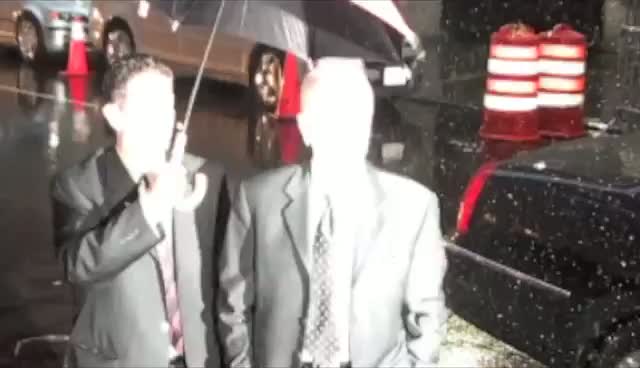