In a follow up to his coming out video, Tom Daley has given his first interview on the subject.

Following Tom Daley’s earnest coming out video from the beginning of the week, the Olympic diver has given his first interview on the subject. Daley recorded an interview with Jonathan Ross to air this Saturday night. The interview started with a few general questions about Daley’s show Splash, but quickly moves on to Daley’s video, which he shared on YouTube on December 2. 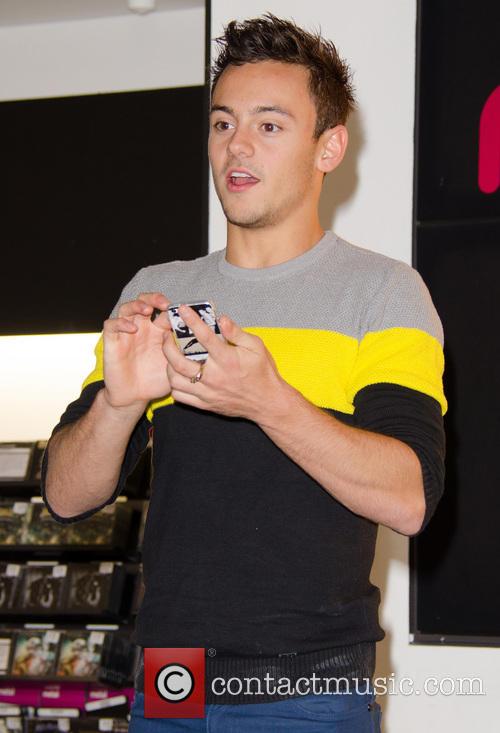 Daley caused quite a "splash" with his video earlier this week.

“It really was love at first sight, I'd never felt like anything like it before,” Daley recalled in a quote released from the interview. “We were at a party and I hadn't even spoken to him all night. I didn't know what to do or if he was gay at first.”

He went on to gush about how happy he is in his new relationship, saying: “Right now, I couldn't be happier. I'd never felt the feeling of love, it happened so quickly, I was completely overwhelmed by it to the point I can't get him out of my head all the time. I've never had it before where I love someone and they love me just as much.” 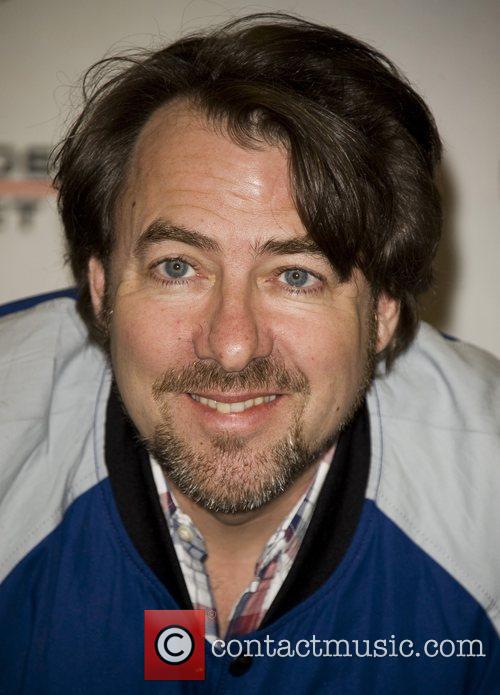 The Olympic diver opened up even more in his upcoming interview with Jonathan Ross.

Daley has not named his partner and in fact explicitly states in the original video that he prefers to keep some things away from the media. Daley said: “One thing I consider to be pretty important is to have some form of private life.”

So while there has been speculation in the The Sun, The Daily Mail and several other tabloids about Dustin Lance Black, it is unlikely that we will get explicit confirmation from either Daley or his maybe-boyfriend. It’s OK though, since the fallout of Daley’s original video alone will probably be enough to fill headlines for a few weeks to come.

In case you've been stuck in a cave without wi-fi for the past week, you can check out the original video below: