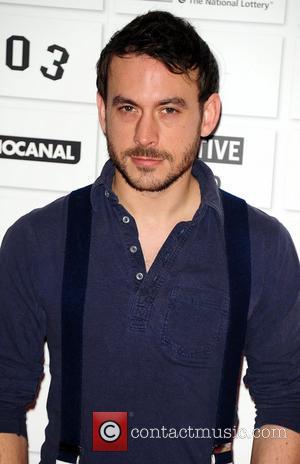 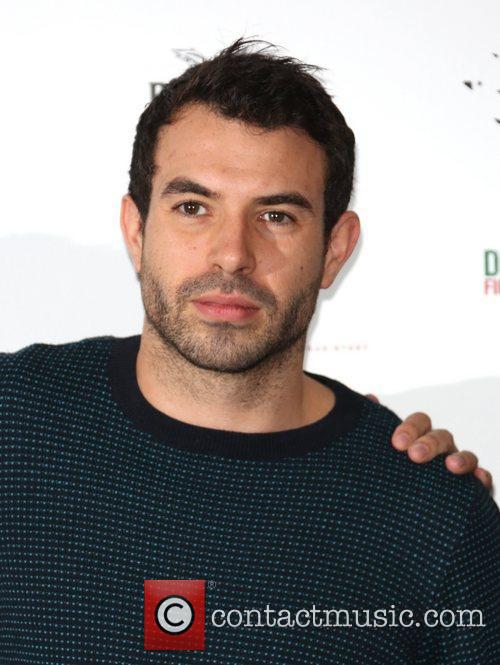 In more appearance news, Dame Harriet Walters is set to join the cast as Lady Shackelton, who is a friend of Maggie Smith’s Dowager, while several guest appearances have been confirmed. The opera star Dame Kiri Te Kanawa will play a singing house guest, with other appearances coming from Joanna David and Julian Ovenden – the pair will play the Duchess Of Yeovil and a visiting aristocrat respectively. 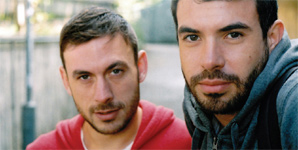 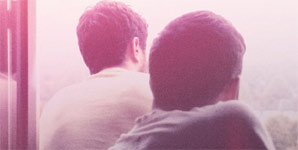 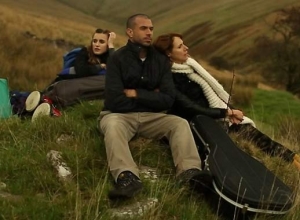 It's fairly obvious that the cast and crew began making this film with only the...

It's clear to see why this gentle gay romantic drama has been compared to Before...

One Friday night, Russell is at a house party with his straight friends. Having enough,...