Paramount have put back the release date of 'Top Gun's follow-up by almost a year to June 2020.

The long wait for a follow-up to the legendary Eighties movie Top Gun just got even longer, with the studio responsible for its development delaying its release by almost a year to 2020 because of “logistical reasons”.

Paramount Studios had originally mooted the Top Gun sequel for July 12th 2019, but fans will now have to endure a further 11 months until June 26th 2020 for the flick. The extra time is going to be used to film sequences involving new technology and planes, the studio states.

The film will see Tom Cruise reprise one of his most famous roles, Pete ‘Maverick’ Mitchell, 34 years after he first put on the US Navy pilot outfit. He’ll be alongside Miles Teller (of Whiplash) in the film. 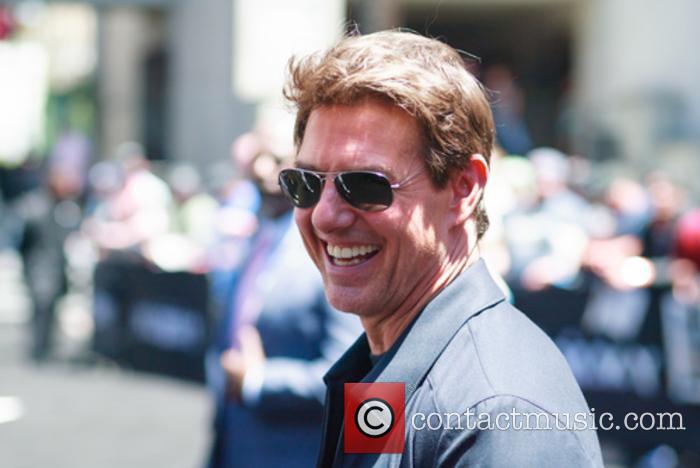 Tom Cruise's 'Top Gun' sequel will be delayed by a year

More casting news has been arriving over the last few months, with ‘Westworld’ star Ed Harris and ‘Mad Men’ actor Jon Hamm being tapped for roles. And, of course, no Top Gun sequel would be complete without Val Kilmer, who signed up for replaying his role as Tom ‘Iceman’ Kazansky.

Filming had commenced at the end of May this year, and is due to resume next month.

The Top Gun sequel, yet to officially be titled, is being directed by Joseph Kosinski, who previously helmed a similarly long-awaited follow-up movie in Tron: Legacy back in 2010.

“This world has not been explored,” the filmmaker told Collider back in 2015 when the project was first launched. “It is very much a world we live in today where it's drone technology, and fifth generation fighters are… what the United States Navy is calling the last man-made fighter that we're actually going to produce. So it's really exploring the end of an era of dogfighting.”

More: Did you know these 10 fascinating facts about Tom Cruise?