Tom Cruise Putting His U.K. Mansion Up For Sale For Nearly £5 Million

Cruise has recently put a number of his properties up for sale.

Hollywood megastar Tom Cruise is putting his £4.95 million West Sussex mansion, which he bought during the noughties when he was married to Katie Holmes, up for sale.

The Mission: Impossible star, 53, bought the enormous Rede Place mansion in East Grinstead, in the desirable commuter belt within travelling distance of London, back in 2003. Constructed from an original base of a small Victorian house, the property covers four storeys and 14.2 acres and boasts a huge range of luxury features. 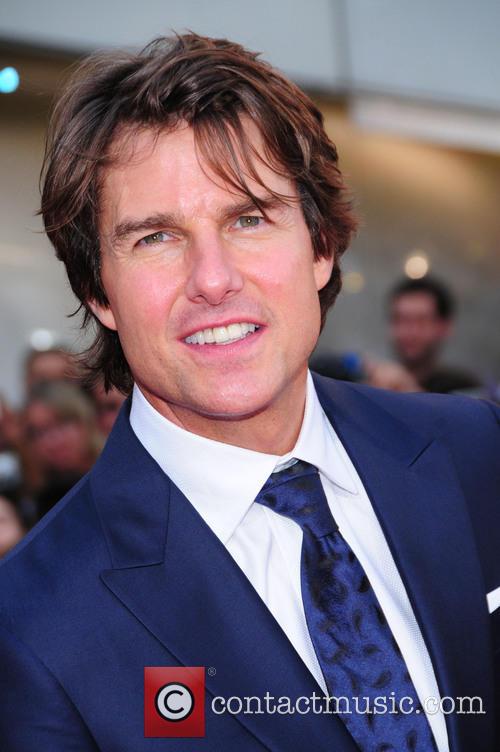 Tom Cruise has put his East Grinstead mansion up for sale

Savills, the estate agents, describes the lavish property “most desirable” and “ideal for commuters and those who enjoy entertaining”, listing some of its most prominent features such as a tennis court, heated outdoor swimming pool, hot tub, billiards room, cinema, dance studio and gymnasium, according to Variety.

More: Has Val Kilmer just confirmed that ‘Top Gun 2’ is happening AND that Tom Cruise is on board?

Rede Place is on the edge of the exclusive Dormans Park estate, and is also only a few miles away from Saint Hill Manor, the UK headquarters of the Church of Scientology, of which Cruise is an extremely high-profile member.

Cruise previously lived in Hertfordshire, north of London, for three years with his second wife Nicole Kidman and their children in the late ‘90s as they both filmed their 1999 movie Eyes Wide Shut, directed by Stanley Kubrick. The star has recently put a number of his properties up for sale, including residences in Beverly Hills, the East Village in Manhattan, the Rocky Mountains and Laurel Canyon.

He and Katie Holmes have a daughter, Suri, but divorced in 2012. The agreements of their divorce settlement are kept confidential by New York law.