Finally, Tom Cruise has officially confirmed that 'Top Gun 2' is on the cards, with principal photography set to kick off within the next few months. It comes more than thirty years following the release of the original film about a US Navy fighter weapons school. 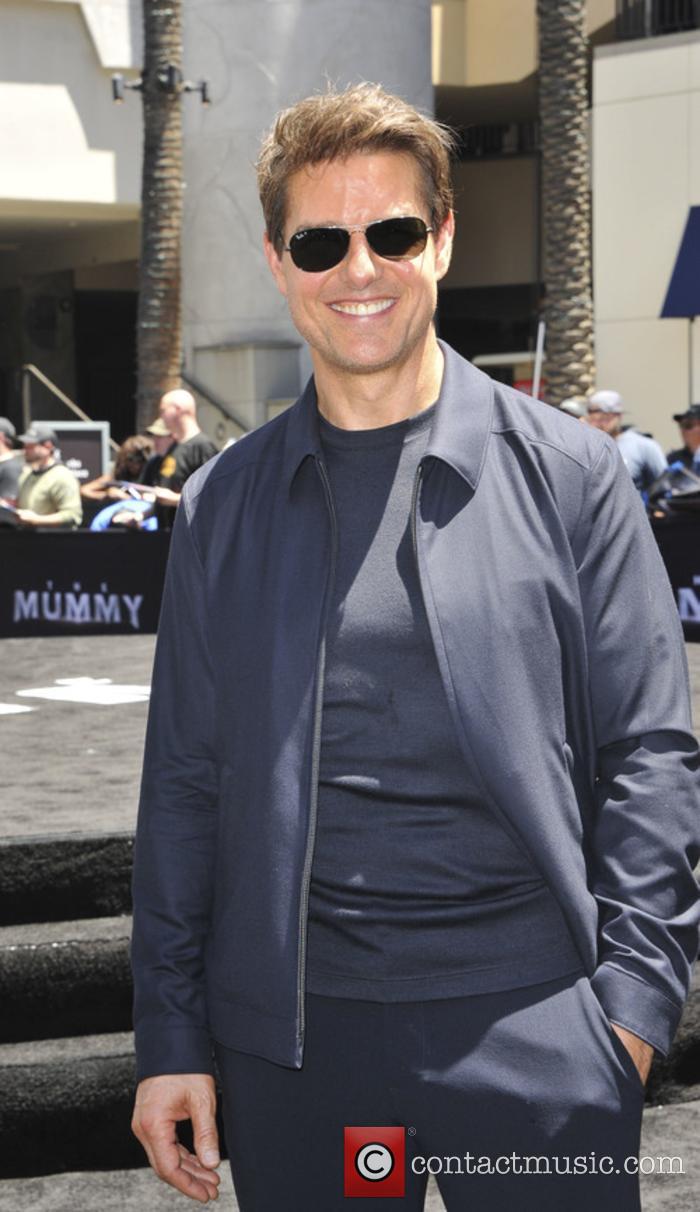 Tom Cruise at 'The Mummy' screening

The 54-year-old exclusively revealed that the rumours are all true during a trip down under this week which has no doubt incited plenty of excitement across the internet. He'll be reprising his role as Lieutenant Pete 'Maverick' Mitchell in the forthcoming drama.

'It's true', he said on Australian breakfast show 'Sunrise'. 'I'm gonna start filming it probably in the next year. It's happening. It's definitely happening.'

'Top Gun' was released in 1986 and went on to win the Academy Award for Best Original Song with the universally recognised 'Take My Breath Away' written by Giorgio Moroder and Tom Whitlock and performed by the band Berlin. It was directed by Tony Scott, who was in talks for the sequel until his tragic suicide in 2012. The United States Library of Congress added to the film to the National Film Registry for its cultural significance in 2015.

Producer Jerry Bruckheimer will be returning to the project, however, alongside David Ellison who previously worked with Cruise on 'Mission: Impossible - Rogue Nation' and 'Jack Reacher'. Meanwhile, 'The Jungle Book' writer Justin Marks has signed on to write the screenplay with Peter Craig ('The Hunger Games: Mockingjay - Part 1'), and writing partners Ashley Miller and Zack Stentz ('Thor', 'X-Men: First Class').

As well as Tom Cruise, 'Top Gun 2' will also bring back Val Kilmer as Lieutenant Tom 'Iceman' Kazanski. There's no word yet on whether or not Kelly McGillis will come back as Charlie Blackwood, Tom Skerritt as Viper or Tim Robbins as Merlin.

More: Tom Cruise opens up about 'The Mummy' remake