Tom Cruise was left seething after two separate magazines published articles claiming that the actor has cast his youngest child, Suri, out of his life due to the complications of his divorce. The two stories claimed that seven-year-old Suri - who was six at the time when the articles were published - has a casualty in Tom and mother Katie Holmes' divorce and had been pushed out of her father's mind as he looked towards life without his family. 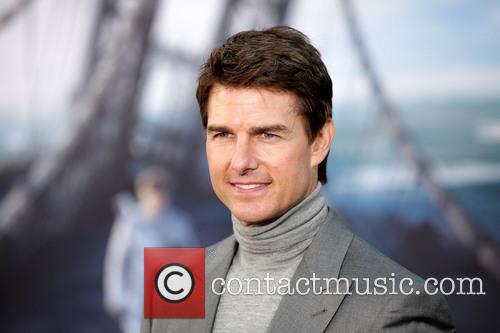 Tom was left so furious by the remarks that earlier this week he filed court papers - obtained by TMZ - against the publishers of the two magazines, and wants a major cash settlement as compensation for their slander. Insisting that he in no way "abandoned" his child, the actor filed a lawsuit totalling $50 million against the publishers, with his court papers also giving us our first glimpse into life post-Holmes for Tom, who has never publicly discussed his June 2012 divorce from Katie.

In the court documents, Tom vehemently denies the claims made in the September 2013 article titled 'Abandoned By Daddy,' which claims that he has severed ties with his ex-wife and their daughter completely. The court papers gave a revealing insight into life for Tom following the divorce, as he recounts his difficult work schedule and how he managed to stay in touch with his daughter despite being so regularly separated from her due to filming commitments. He insists in the papers, "I have in no way cut Suri out of my life - whether physically, emotionally, financially or otherwise." 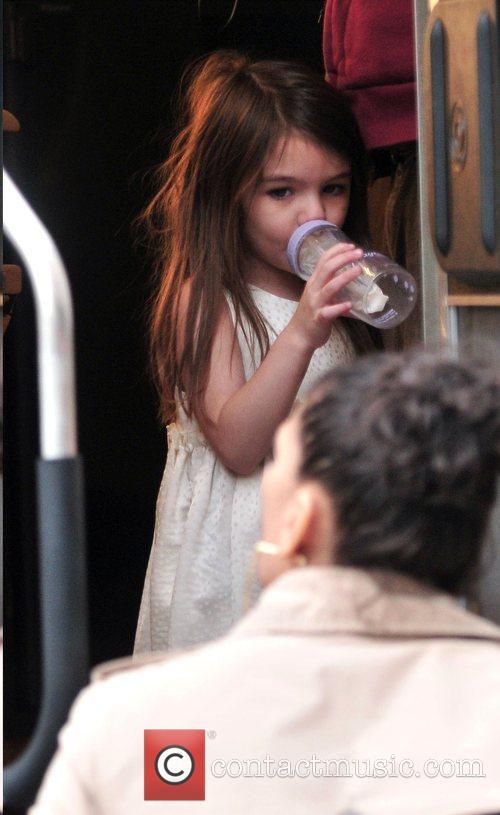 Tom remains close with Suri despite their regular distance

He goes on to mention the number of times he has been able to meet up with his daughter in the months since he and Katie officially ended their union, as well as referencing the various times that he stayed in touch with Suri whilst he was overseas filming. With Suri spending the bulk of her time living in New York City with her mother since the divorce, spending time together has been made difficult, but as the papers go on to read, "even during the times when I was working overseas and was not able to see Suri in person, we were (and continue to be) extremely close."

"As my numerous emails with Suri's mother during this time period demonstrate, I was a constant presence in Suri's life," his court documents go on to state. "While I'm sure my daughter misses me when I am not with her (as I miss her), she is a very happy child, and we have a wonderful relationship and cheerful phone calls." 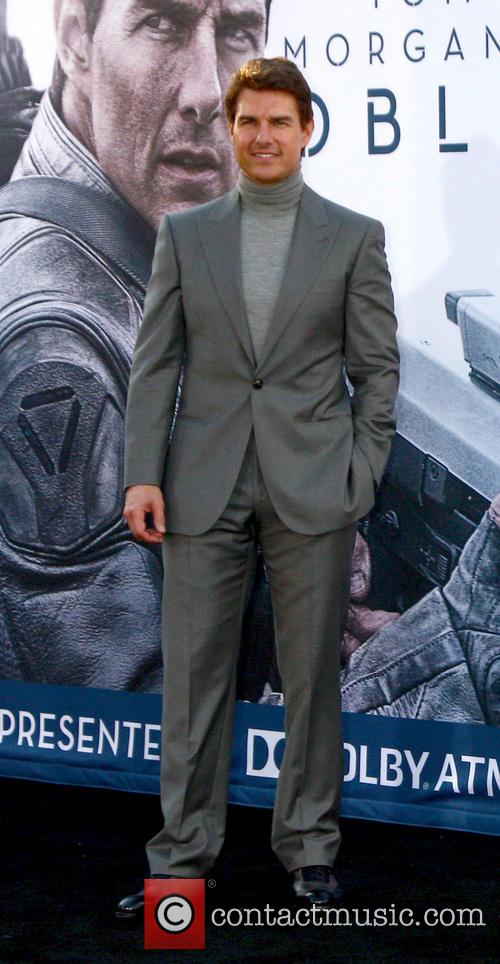 Tom wants $50 million from the publishers