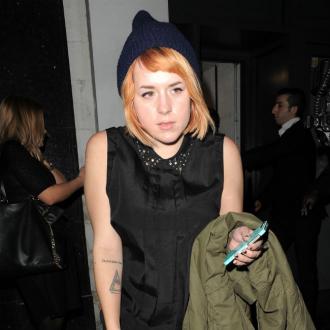 Tom Cruise and Nicole Kidman's daughter has reportedly got married.

The 'Paperboy' actress - who is currently starring in 'Photograph 51' on London's West End - was reportedly in attendance for the wedding, though her ex-husband and Isabella's adopted brother Connor, 20, were not there as the couple didn't want the celebration to become public knowledge.

The bride - who, like her father, is a Scientologist - donned a thigh-length lace dress with sleeves for the wedding, and was assisted by four bridesmaids in pink jumpsuits, who were friends and fellow former students at the prestigious Delamar Academy of Make-up and Hair.

Max had five groomsmen, two of whom are Scientologists.

Nicole - who also has daughters Sunday, seven, and Faith, four, with husband Keith Urban - recently admitted she relies on text messages to stay in touch with her kids.

She said: ''I have four children, so to stay in touch with them it's very important.

''I'm definitely engaged in it but I don't let it rule my life.''