Tom Cruise is set to reprise the role of ex military police officer 'Jack Reacher' as Paramount Pictures and Skydance Productions teaming up once again to create a sequel. 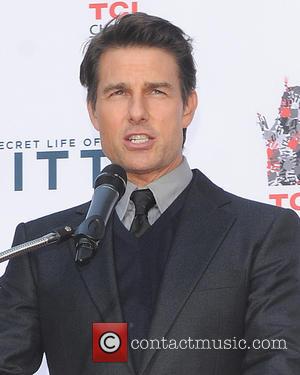 Tom Cruise starred as 'Jack Reacher' in the action thriller film of the same name last year in 2012.

The movie was based on the novel 'One Shot' (2005) by British author Lee Child, who has used the title character in a series of books.

It looks like another one of Mr Child's novels is going to hit the big screen as Paramount and Skydance Productions are reteaming for a sequel, according to Deadline.

This film will be based on the novel 'Never Go Back' which was only published this past September (2013) and is the 18th addition in the series.

In this instalment Reacher travels back to his old military base in Virginia, to meet a female companion named Susan Turner, who is now a commanding officer.

When he arrives he finds out Susan has been arrested and Reacher finds himself charged with a homicide that occurred 16 years earlier and claims that he fathered a child from a mystery women.

The only problem is Jack doesn't have any memory of committing any of these acts so he utilises his advance investigative skills to find clear his name as well as finding Susan.

The brutal and violence Reacher demonstrated in the feature film will surely ensue in the latest addition.

The films companies are looking for a writer to pen the script due to Christopher McQuarrie, who wrote and directed the first adaptation, is too focused on the Mission Impossible 5' film.

The plan to do a sequel may have come from the success 'Jack Reacher' did in international cinemas, although it only grossed $80 million domestically, the worldwide total was $218 million. 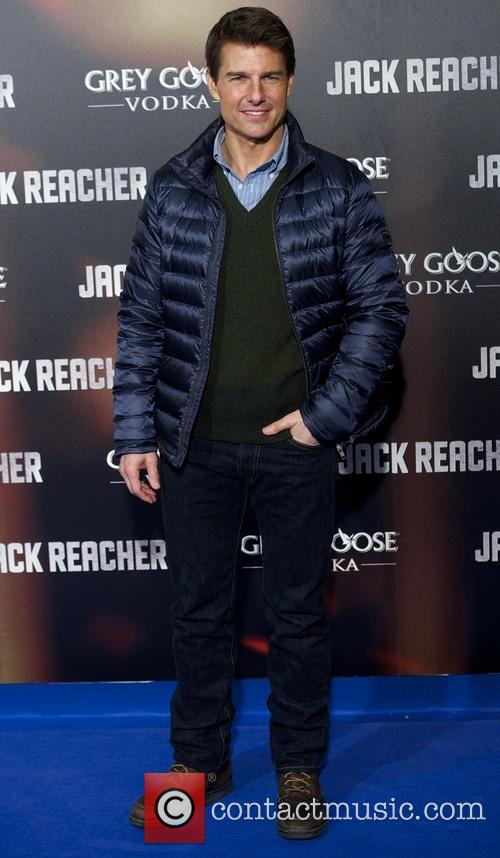 Tom Cruise will reprise his role as 'Jack Reacher'