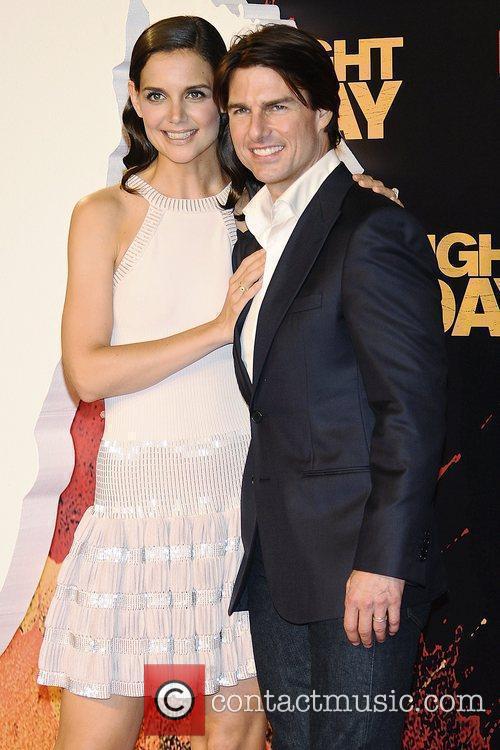 In an interview about her book, King of Queens star Remini explained her interactions with the couple at the top of the Scientology tree and it was not all positive.

Following these revelations, Katie released a statement that said: "I regret having upset Leah in the past and wish her only the best in the future."

But this, reportedly, has not gone down well with Tom.

A source told Radar Online: "Tom is furious with Katie because he knows, and the church knows, that she has a nondisclosure agreement.

"Katie has agreed not to spill any secrets."

The source added: "This is the most aggressive she’s been since she blindsided him with divorce papers [following six years of marriage].

‘Top Gun: Maverick’ will debut at the Cannes Film Festival with a special appearance from Tom Cruis