Will this be Cruise's final mission?

It seems as though the guys responsible for Mission Impossible are looking over at the Die Hard people and thinking, ‘anything you can do, we can do better’. That’s why Mission Impossible is happening, and why a 50-year-old Tom Cruise still goes to the gym.

Unlike the hopelessly stretched Die Hard franchise, though, Mission Impossible has a shred of credibility to its name. The fourth instalment to the series actually managed a positive critical response, and accumulated $700m worldwide. A Good Day to Die Hard (the fifth Die Hard film) also performed well at the box office, but it was panned by the critics as the worst Die Hard film ever, and after 4.0, that’s a pretty impressive feat. So what will Mission Impossible 5 be about? We’ve no idea. No one does. Who will direct it? Same answer, but it’s not important: Tom Cruise is in for another rip-roaring adventure. There is a rumour circling that The Usual Suspects writer Christopher McQuarrie, who was in charge of Cruise's Jack Reacher, is in the running to direct. But that’s just a rumour.

Cruise shows no signs of relenting as he approaches 51. His latest ‘I’m going to save the world, just watch me’ film was Oblivion. A solid film no doubt, but he’s signing on for more. The Japanese saga Yukikaze will be he next science fiction fix, and it’s a well-trodden franchise, having already been turned into successful anime movies over in Japan. 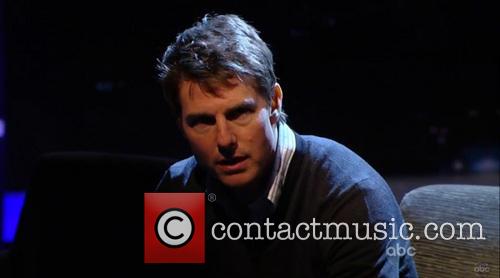 Tom Cruise will never stop acting, and that's a fact