One More Mission: Tom Cruise Signs On For Mission: Impossible 5

Mission: Impossible 5 was always going to happen, given the huge success of Ghost Protocol. 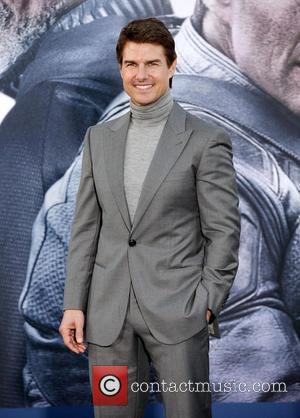 Tom Cruise will reprise his role as secret agent Ethan Hunt in Mission: Impossible 5, it has been confirmed. Cruise - still one of the most bankable stars in the business - will star and produce a fifth instalment of the huge grossing franchise, with Jack Reacher writer and director Christopher McQuarrie getting behind the camera, reports Deadline.com.

Cruise and McQuarrie will develop the new movie with JJ Abrams' Bad Robot production company. The Star Wars Episode 7 director helmed the third movie in the series and he and Cruise reignited the franchise with Brad Bird's Mission: Impossible Ghost Protocol. That movie, which also starred Jeremy Renner, famously sad Cruise sky-walking across the exterior glass 124 floors up on a Dubai skyscraper. It had a huge budget of $145 million but made an incredible $700 million.

David Ellison's Skydance production will finance the new Mission: Impossible movie, following the success of Jack Reacher which grossed $216 million on a $60 million budget. Cruise's latest movie Oblivion grossed $220 million on a budget of $120 million. Though many question whether the actor still 'has it,' he certainly still makes people rich. His next movie is the Guy Ritchie-director The Man From U.N.C.L.E with Armie Hammer.

The Mission: Impossible series is the 13th highest grossing film series of all time with over $2 billion worth of worldwide gross. 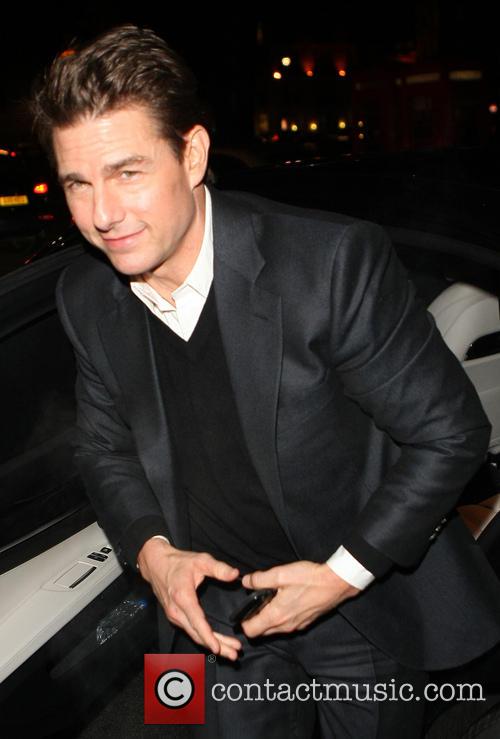 Tom Cruise At A Pre-BAFTAs Dinner In London